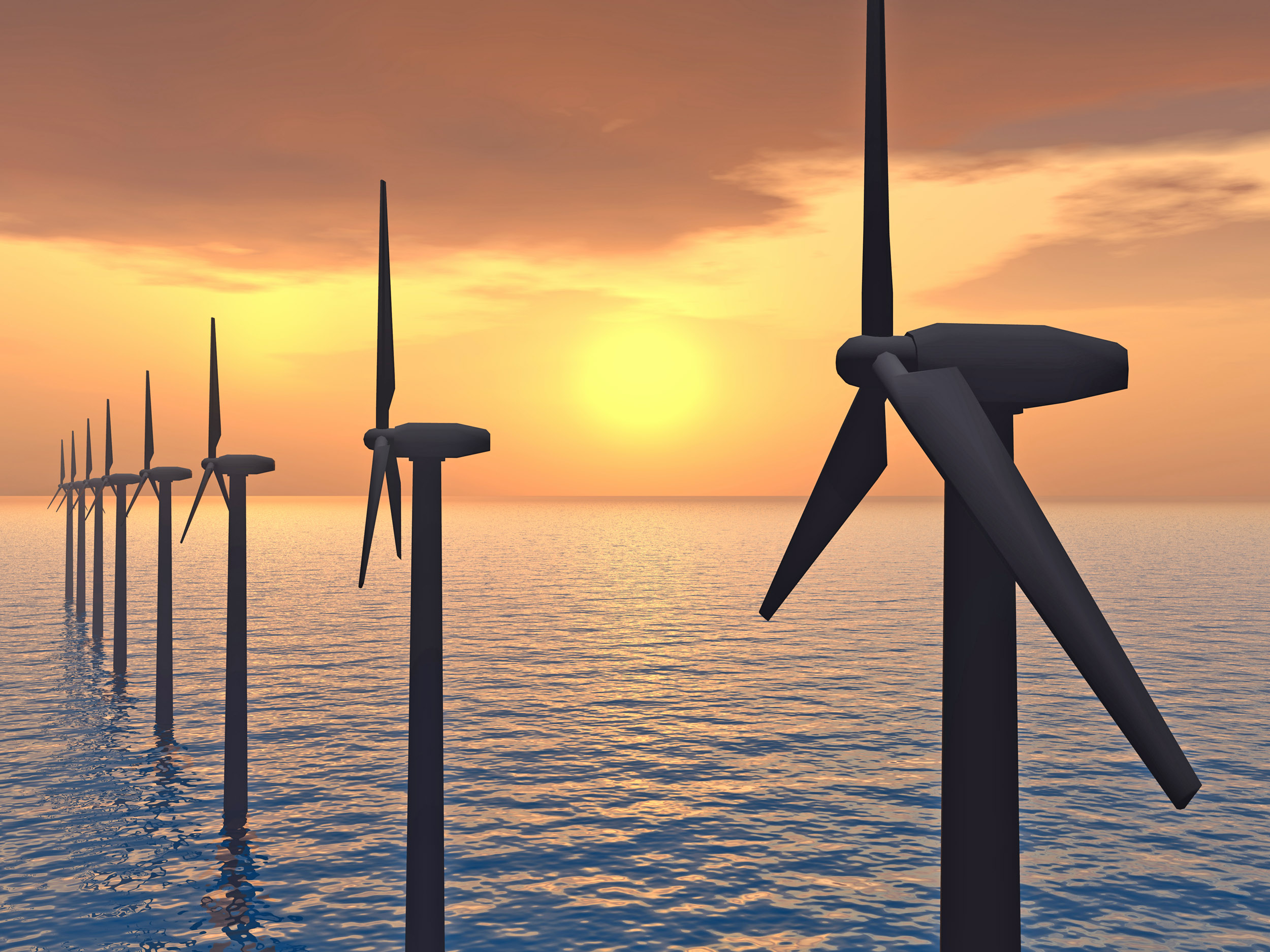 A long-stalled plan to build a forest of power-producing windmills off the coast of New York may finally be gathering momentum, and that is sparking concern among commercial fishermen who fear the giant turbines will ruin an area rich with scallops and other sea life.

Federal officials announced earlier this month that they would auction off the rights to build the wind power farm on a 127-square-mile wedge of the Atlantic Ocean.

The tip of the wedge begins about 11 miles south of Long Island’s popular Jones Beach and spreads out across an area, sandwiched between major shipping lanes, where trawlers harvest at least $3.3 million worth of sea scallops each year, as well as smaller amounts of mackerel, squid and other species, according to a study commissioned by the Bureau of Ocean Energy Management.

“There’s got to be a better place,” said Eric Hansen, a scallop fisherman based in New Bedford, Massachusetts.

The United States still has no offshore wind projects on line, although BOEM has awarded 11 commercial offshore wind leases for sites in the Atlantic. Some major projects have been delayed by political opposition. The country’s first offshore wind farm, a tiny project off Rhode Island with just a few turbines, is expected to debut later this year.

U.S. officials have been reviewing plans for a wind farm in New York’s coastal waters since 2011, when a group of New York utilities proposed building up to 200 turbines generating about 700 megawatts of energy. That is enough to power about 245,000 homes.

Groups including the Long Island Commercial Fishing Association and the Fisheries Survival Fund and a seafood company in Rhode Island have already voiced objections about damage to the fishing ground and potential navigation hazards for vessels traversing the area.

“We’ll fight it every step of the way,” said Drew Minkiewicz, an attorney representing the Fisheries Survival Fund, although he stopped short of threatening legal action. He said scallop fishermen don’t object to all wind farms, but are angry the New York site was chosen without their input.

“If they want to explore an alternate site, we would not have the same problems.”

BOEM spokeswoman Tracey Moriarty said fishermen will have plenty of opportunities to voice their concerns before any work proceeds. She said they also could submit written statements on their views of the proposal.

“We recognize that stakeholder concerns remain, such as potential impacts to commercial fishing,” she said.

“We have supported an offshore wind farm in this area for the past 15 years,” said Adrienne Esposito, executive director of the Citizens Campaign for the Environment. She calls it “a substantial opportunity for our nation to take a gigantic step forward in advancing critical clean energy goals and help fight climate change.”

The exact size and shape of the facility may depend on who submits a winning bid for the lease, and then succeeds in getting the project financed and built – a process that officials said could take years.

The fishermen said they are skeptical.

At least six private companies have registered to bid in the auction, as well as the state of New York’s Energy Research Development Agency.

The agency says if it wins, it will facilitate development studies and analysis and arrange power purchase agreements, steps that are expected to save money for any company that eventually builds and operates the wind farm.