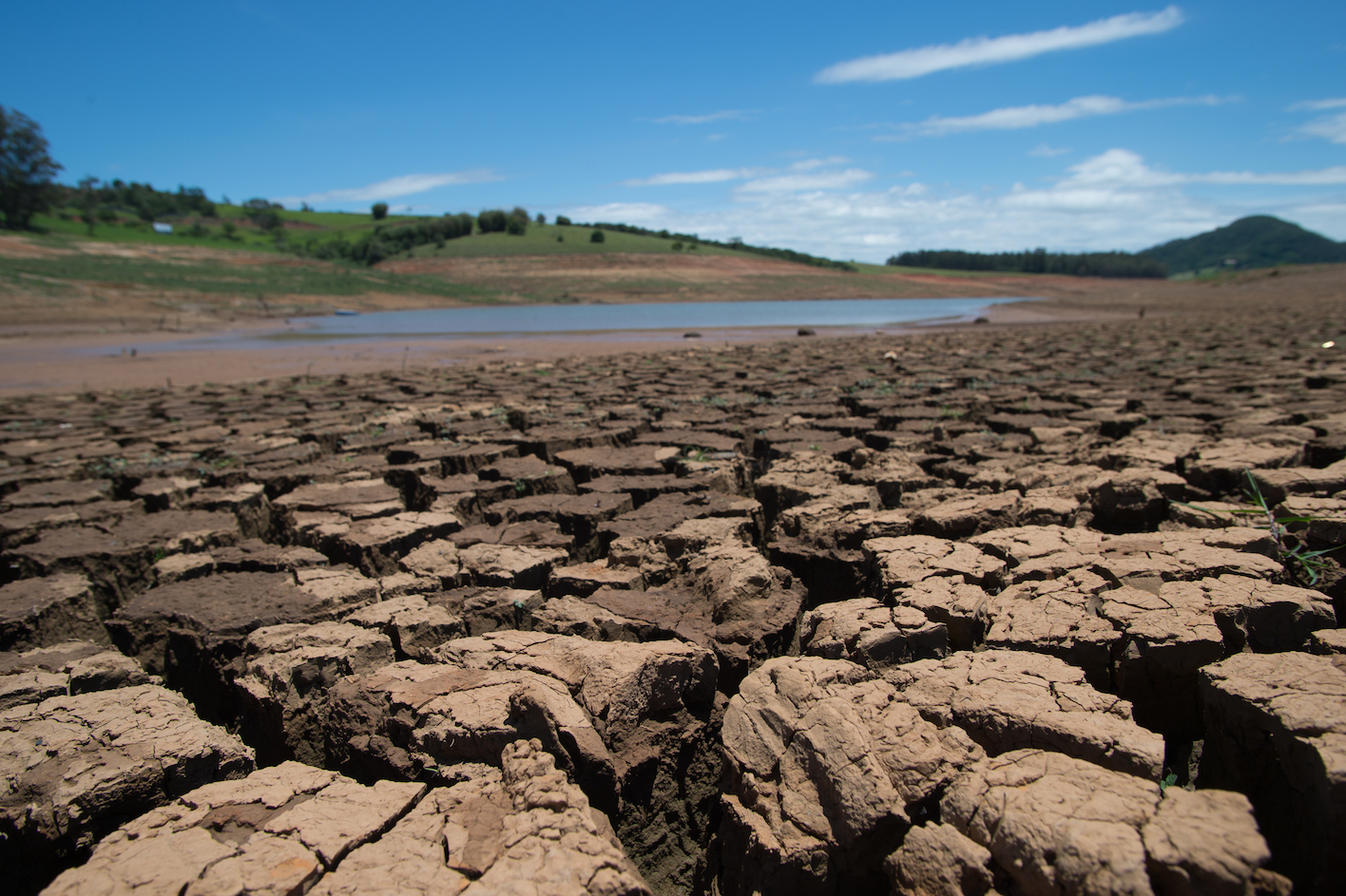 According to a new study, frequent droughts in North America and the Mediterranean are linked to fluctuations in sea temperature.

Researchers from the University of Exeter, University of Montpellier, and University of Wageningen studied seawater data from 1957 through 2002. The team found that sea surface temperatures in both the northern Pacific and Atlantic oceans became more and more variable, with extremes temperatures lasting for longer durations.

“Our evidence shows that larger and more persistent variations in sea surface temperature have occurred in the North Atlantic and North Pacific and these contributed to more extreme and persistent temperature anomalies on parts of the world’s land surface,” said Professor Tim Lenton from the University of Exeter.

Extended periods of high or low temperatures can have an effect “greater than the sum of their parts,” the study said.

One particular drought in the Eastern Mediterranean has been going on since 1998, which NASA calls “worst drought of the past nine centuries.