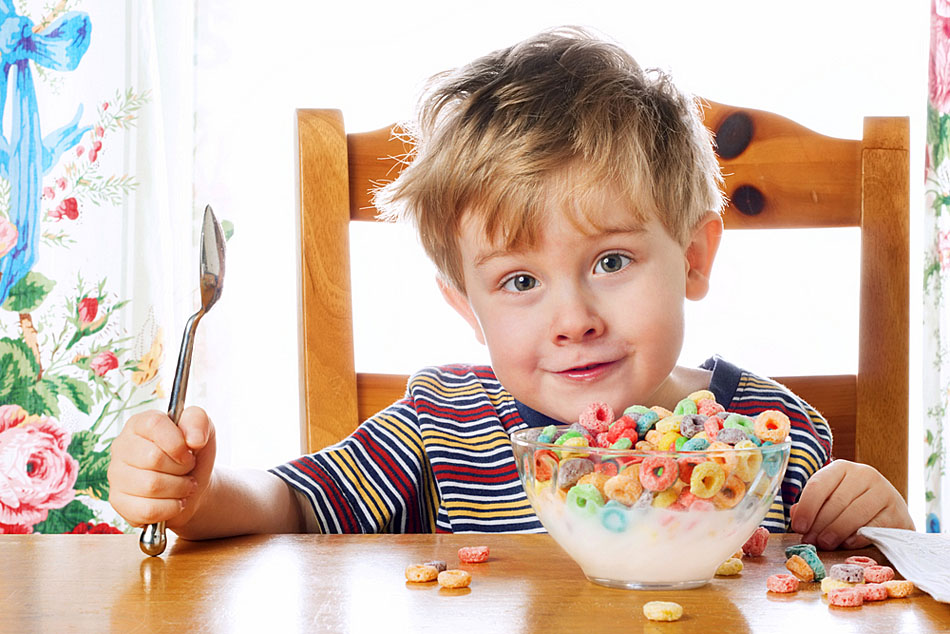 The CEOs of several major food and beverage companies are calling on world leaders to push for a meaningful agreement at the United Nation’s conference on climate change later this year in Paris.

The 10 companies, including cereal maker General Mills and candy maker Mars Inc., will run an open letter as a full-page ad in the Financial Times and Washington Post on Thursday. They say they will “re-energize” their own efforts to make their supply chains more sustainable as well.

“We are asking you to embrace the opportunity presented to you in Paris, and to come back with a sound agreement, properly financed, that can affect real change,” the open letter reads.

The effort was organized by the environmental nonprofit Ceres, which is inviting other food and beverage companies to join in the commitment.

None of the companies involved would say their own practices are perfect, according to Anne Kelly, who directs Ceres’ climate policy program, but they’ve demonstrated a commitment to changing.

Others signing the letter are the CEOs of Unilever, Dannon, Ben & Jerry’s, Kellogg, Nestle USA, New Belgium Brewing, Stonyfield Farms and Clif Bar. Representatives of some of the companies also will take part in a bipartisan congressional roundtable briefing Thursday in Washington, D.C.