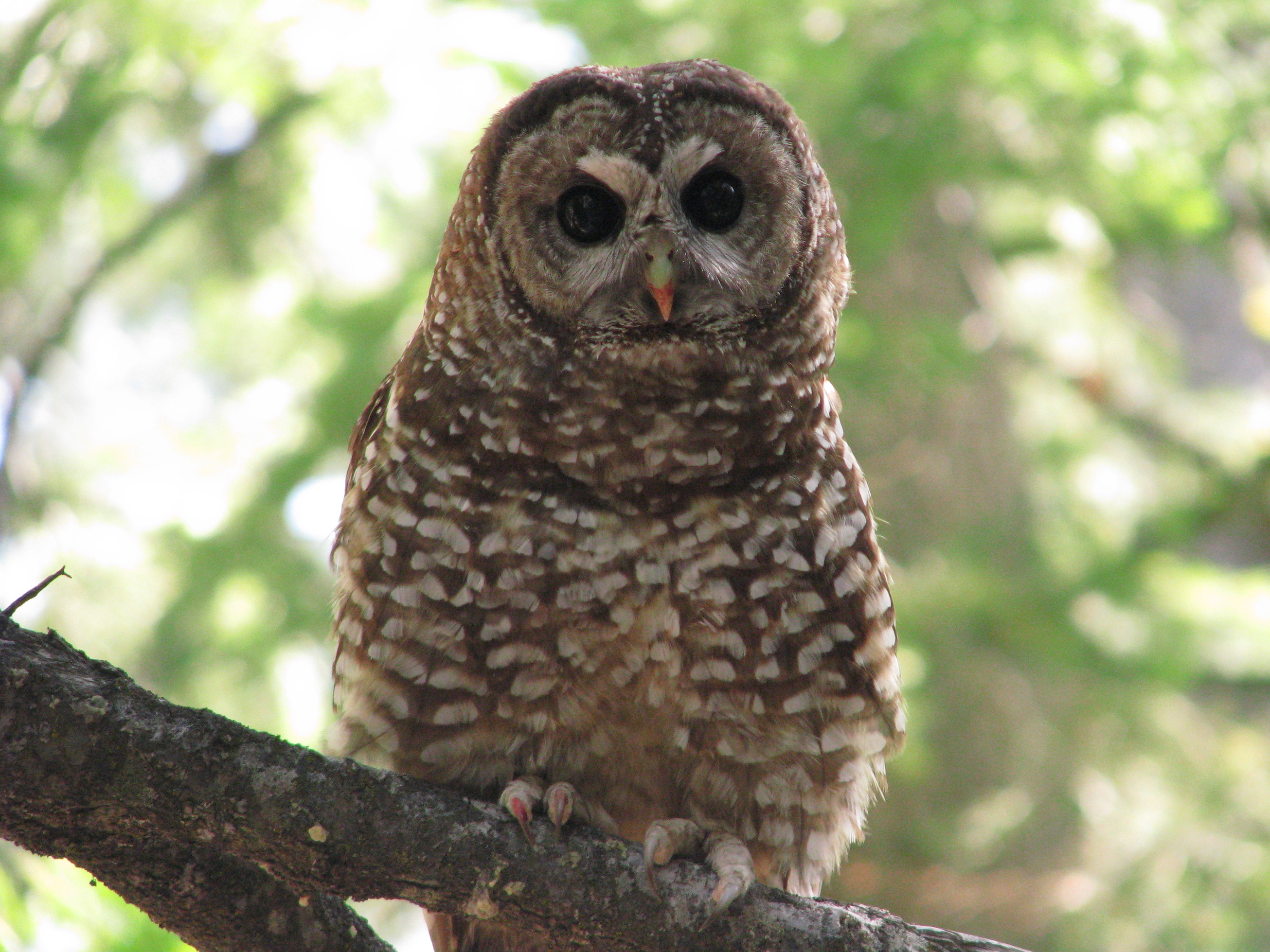 Spotted owls live under the canopy of full-grown forests and benefit from many features of mature woods. However, the landscapes of western forests are shifting due to climate change and decades of fire suppression. A new study reveals that wildfire can benefit spotted owls by reshaping the land to their advantage.

Fire plays an important role in forest ecosystems. In many cases, forest fire improves wildlife habitats. A new study from The Condor: Ornithological Applications analyzes the foraging patterns of the California Spotted Owl in Yosemite National Park, and reveals that fire is an integral part of their habitat use.

Stephanie Eyes of the Yosemite National Park Service teamed up with her colleagues in an effort to discover how the California Spotted Owl responded to an environment impacted by wildfire. Between 2010 and 2012, the researchers tracked 13 owls on eight territories of the park using radio transmitters. The team wanted to observe how foraging patterns changed in the aftermath of wildfire.

The study showed that the owls primarily foraged near their roosts and along the edges of patches of burned forest. The owls preferred the fire-induced edge habitats, and chose the largest burned patches available. On the other hand, they dodged the interiors of the most severely burned patches.

“Maintaining a complex mosaic of forest patches with smaller patches of high severity fire can help sustain California Spotted Owls in the greater landscape,” said Eyes. “What’s unique about our study is that we investigated fires that burned within the natural range of variation, so it paints a picture of how owls used a burned landscape before the onset of today’s large stand-replacing fires.”

The team hopes the study can be used as a reference for future forest management programs that may focus on prescribed burns and fuel reduction efforts. More research will be conducted to determine how habitat fragmentation caused by forest fires impacts the livelihood of spotted owls.

“This paper provides new radio telemetry data on how owls use home ranges that have had recent wildfires,” explained R.J. Gutiérrez, an expert on the habitat use of spotted owls.

“Eyes and her colleagues provide a new piece of the puzzle about how owls respond, and they show that this response can be complex. More importantly, because their work occurred within a national park, it will serve as a ‘natural control’ that can be compared with other owl-fire studies occurring on managed forests,” concluded Gutiérrez.