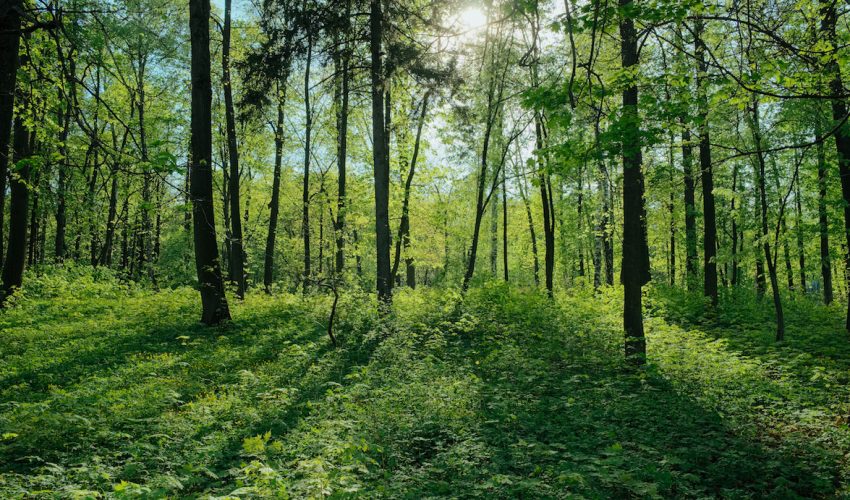 Forests are an important, as well as aesthetically pleasing, tool for mitigating the effects of climate change and meeting the goals of the Paris Agreement on Climate Change. But what can we realistically expect in terms of mitigation potential?

In a paper published in Nature Climate Change titled “Key role of forests in meeting climate targets but science needed for credible mitigation,” scientists voiced the challenge in assigning realistic metrics for forests toward hitting the Paris goal of restraining global temperature rise.

In an interview with Earth.com, study co-author Dr. Joanna House of the University of Bristol’s Cabot Institute said, “Our paper highlights the urgent need for better transparency in accounting for emissions from the Land Use Land Use Change and Forestry (LULUCF) sector.  It shows that you get very different answers for CO2 mitigation in the land sector depending on the methods used by countries to do their accounting.”

In other words, world governments tend to be more optimistic in their metrics assignments for forestry than the scientific community.

“Countries consider the land sector, primarily forests, to be really critical in climate mitigation up to 2030, providing a quarter of mitigation potential,” said House. “Given the issues around competition for land, but the many co-benefits of forestry (protected or enhanced biodiversity, flood and erosion control, rainfall recycling), this is a clear signal to prioritize sustainable forestry.”

House added in the Earth.com interview that world governments must refrain from overpromising.

“Forests play an important role, not least because of the co-benefits of biodiversity, rainfall recycling, and protection from flooding and erosion. However, our land resource is limited, so there is no getting away from the need to also switch to low carbon energy as many countries are doing with great success while their economies continue to flourish.”

After all, she noted, fossil fuels are responsible for 90 percent of greenhouse gas emissions.