Forgetting may actually be a form of learning • Earth.com 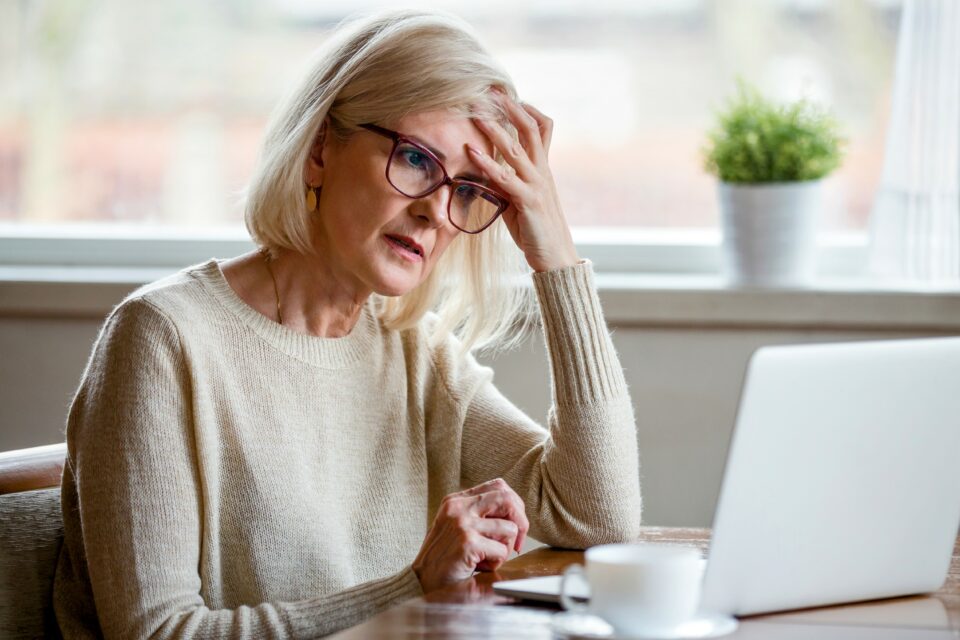 A new study led by Trinity College Dublin has found that forgetting may be an important functional feature of the brain, allowing it to interact dynamically with the environment, and could ultimately be understood as a form of learning.

As we live our lives, we create an enormous number of memories, most of which we forget. While forgetting has usually been understood in negative terms, as a weakness of our cognitive system, a research team from Trinity College Dublin discovered that forgetting some memories could in fact be beneficial, as it can lead to more flexible behavior and better decision-making.

According to the scientists, if certain memories were gained in circumstances that are not fully relevant to the current environment, forgetting them may well be a positive thing, improving our well-being. In other words, we learn to forget some memories, while retaining others that are more important to our current situation.

“Memories are stored in ensembles of neurons called ‘engram cells,’ and successful recall of these memories involves the reactivation of these ensembles. The logical extension of this is that forgetting occurs when engram cells cannot be reactivated. The memories themselves are still there, but if the specific ensembles cannot be activated, they can’t be recalled. It’s as if the memories are stored in a safe but you can’t remember the code to unlock it,” explained study lead author Dr. Tomás Ryan, an associated professor of Biochemistry at Trinity College Dublin.

Thus, according to Professor Ryan and his colleagues, forgetting is due to altered memory access rather than memory loss. This important insight could have a significant impact in explaining not only the structure of memory in general but also pathological conditions related to memory loss, such as Alzheimer’s disease.

“We believe that this ‘natural forgetting’ is reversible in certain circumstances, and that in disease states – such as in people living with Alzheimer’s disease for example – these natural forgetting mechanisms are hijacked, which results in greatly reduced engram cell accessibility and pathological memory loss,” wrote the authors.

The study is published in the journal Nature Reviews Neuroscience.