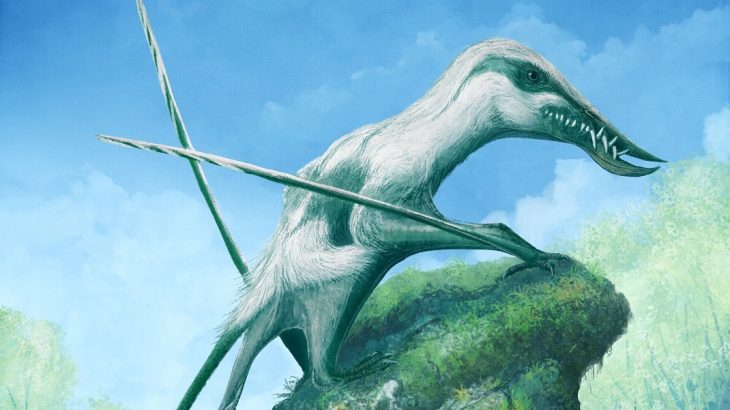 A fresh look at old fossils reveals Britain’s Jurassic past

A study by Dr. Michael O’Sullivan at the University of Portsmouth has revealed previously unknown details of well-armed flying reptiles from British Jurassic fossils. Dr. O’Sullivan has also discovered a new species of pterosaur with a wingspan of two meters, which was a giant in its time.

Over the last two centuries, more than 200 fossils of flying reptiles known as pterosaurs have been recovered from the Stonesfield Slate. However, their significance has been overlooked by palaeontologists, likely because they are mere fragments.

But now, a detailed investigation has found that the fossils contain evidence of multiple pterosaur lineages in the UK’s Jurassic past, including some unexpectedly large and formidably armed species.

The new species was named Klobiodon rochei, which mean “cage tooth” in reference to its huge, fang-like teeth. This feature, which is known from inspection of the lower jaw of Klobiodon, is particularly interesting because few pterosaurs had any teeth at this time. The coastal flier would have caught fish and squid using its enormous teeth, swallowing them whole.

“It’s large fangs would have meshed together to form a toothy cage, from which little could escape once Klobiodon had gotten a hold of it,” said Dr. O’Sullivan.

“The excellent marine reptiles and ammonites of the UK’s Jurassic heritage are widely known, but we celebrate our Jurassic flying reptiles far less.” 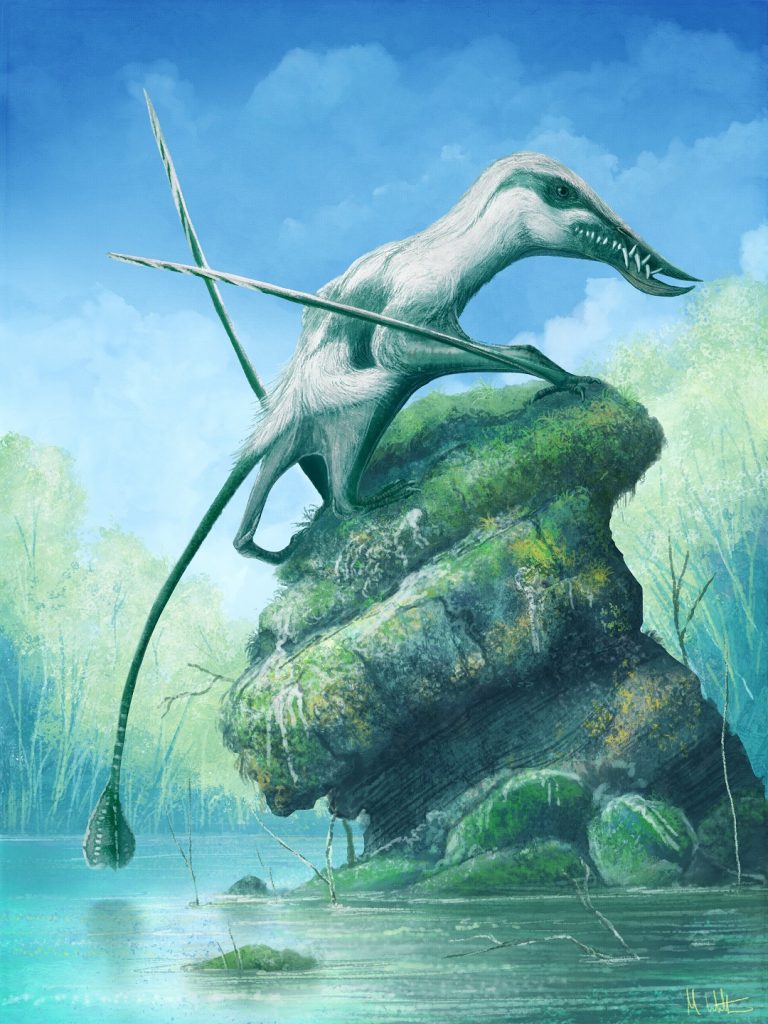 “The Stonesfield pterosaurs are rarely pretty or spectacular, but they capture a time in flying reptile evolution which is poorly represented globally. They have an important role to play in not only understanding the UK’s natural history, but help us understand the bigger global picture as well.”

Klobiodon and other Stonesfield pterosaurs lived alongside Megalosaurus, which is one of the most famous dinosaurs in the world and was the first ever named. As global sea levels rose and the world warmed, however, Jurassic Britain turned into a series of large tropical islands.

Dr. O’Sullivan explained, “Klobiodon has been known to us for centuries, archived in a museum drawer and seen by dozens or hundreds of scientists, but it’s significance has been overlooked because it’s been confused with another species since the 1800s.”

The study is published in the journal Acta Palaeontologica Polonica.