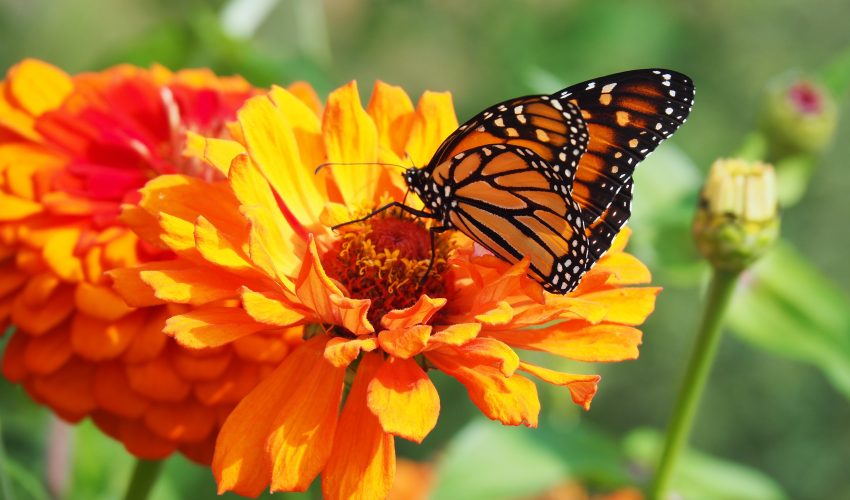 The earliest known fossils of winged insects from the butterfly and moth order known as Lepidoptera were recently discovered in Germany.

This important find fills in some crucial evolutionary gaps in Lepidoptera history.

There is very little fossil evidence of the insects, and most information about Lepidoptera’s evolution is based on molecular phylogenetic analysis. Molecular phylogenetics focus on differences in DNA to better understand how a species might have evolved over time.

“To contribute to a possible reduction of the gap between molecular and fossil dates, we explore for the first time the phylogenetic potential of dispersed lepidopteran wing scales encountered in sedimentary organic matter,” write Timo J. B. van Eldijk and Torsten Wappler, the lead authors of a review of the findings published in the journal Science Advances.

The fossils, dating back to the Triassic-Jurassic boundary, were uncovered from a sediment core sample that was drilled in northern Germany.

Researchers from Germany and the Netherlands analyzed wing and scale fragments that were embedded in the core sample. Scales were found at two separate depths within the sediment, and the fossil fragments were taken to several labs  and closely examined.

All in all, the team analyzed 70 wing scales with some of the specimens sharing common characteristics of living moths from the Glossata suborder of Lepidoptera.

Glossatta moths are fitted with a feeding device known as a proboscis and typically feed on flowering plants. However, flowering plants did not evolve until later in the Earth’s history.

The findings provide the earliest known evidence of insects from the Lepidoptera order, and will also prove invaluable to future studies examining the evolutionary history of moths and butterflies. 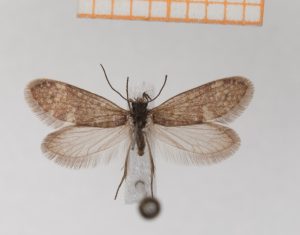