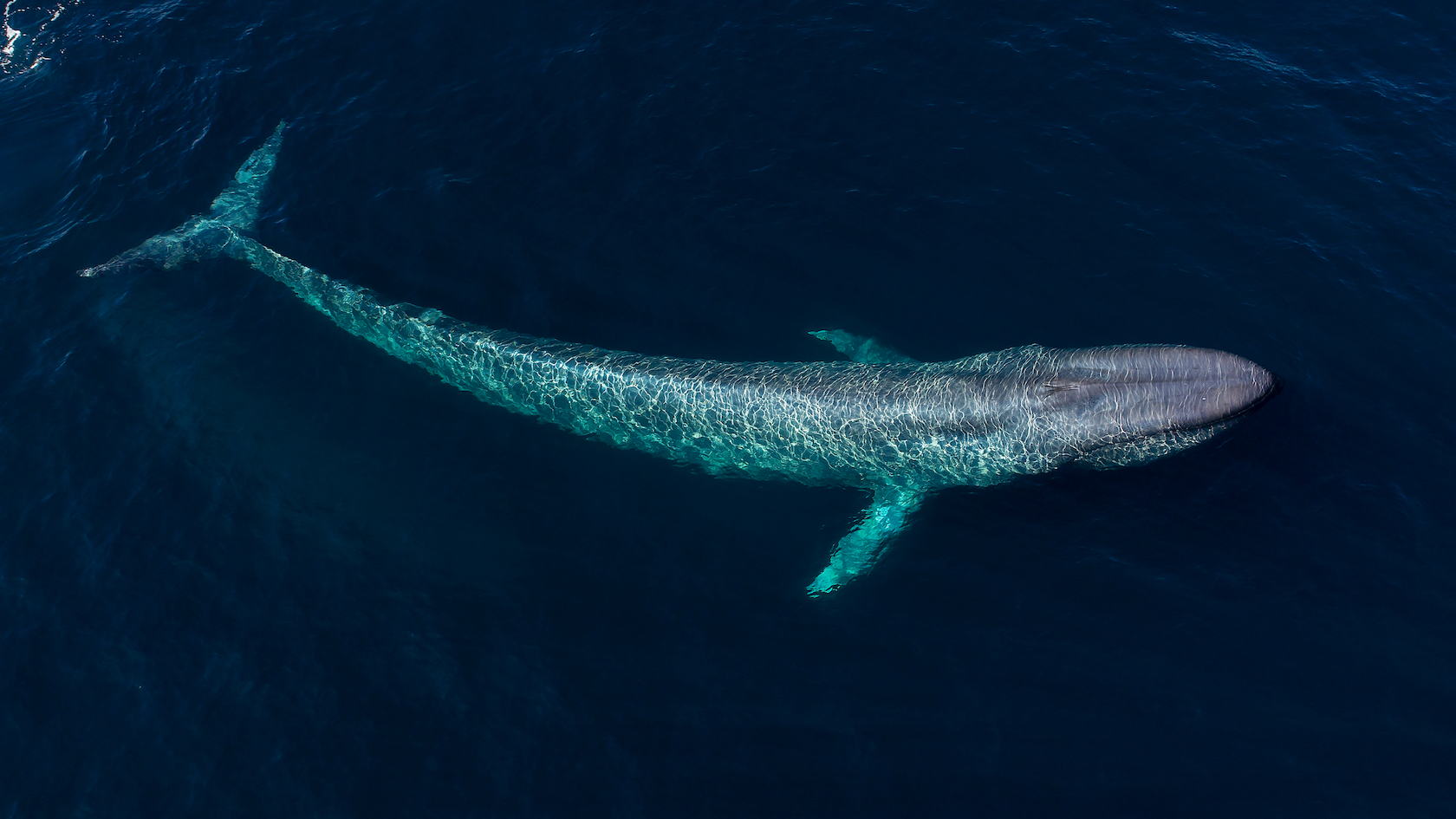 Whale fossils discovered in New Zealand are providing scientists with new insight into the mysterious evolutionary history of baleen whales.

Researchers at the University of Otago have analyzed the 27.5 million-year-old remains and determined that they belong to a previously unidentified whale species that may have been the first to emerge without teeth.

The new species, Toipahautea waitaki, was relatively small compared to today’s baleen whales including minke and blue whales. More significantly, Toipahautea had a toothless upper jaw with evidence of baleen, making it the oldest known specimen of the modern baleen whale lineage.

Around 50 million years ago, the four-legged ancestors of whales and dolphins moved from land to sea, gradually losing their legs. At some point, baleen whales developed baleen plates for filter feeding that eventually replaced their teeth.

“Total loss of teeth in adults, and acquisition of baleen, are two independent major evolutionary events in mysticete evolution; they are regulated by different genes,” explained the study authors.

The researchers speculated that, at the time when the creatures had both teeth and baleen plates, they did not specialize in any particular forms of feeding strategies but were generalists, or simply used the best feeding styles for various situations.

Coronodon havensteini is another newly-identified ancestor of baleen whales that was discovered during the analysis of 30 million-year-old fossils found near Charleston, South Carolina. While this species still had its teeth, scientists found large lower molars that would have been used for filter feeding.

According to the experts, the progression from raptorial feeding to filter-feeding may have adapted in response to ecological competition. Understanding how ancient whales adapted for survival could help scientists predict the fate of today’s endangered whale species.