Could fossils mean that life evolved on Earth once before? • Earth.com 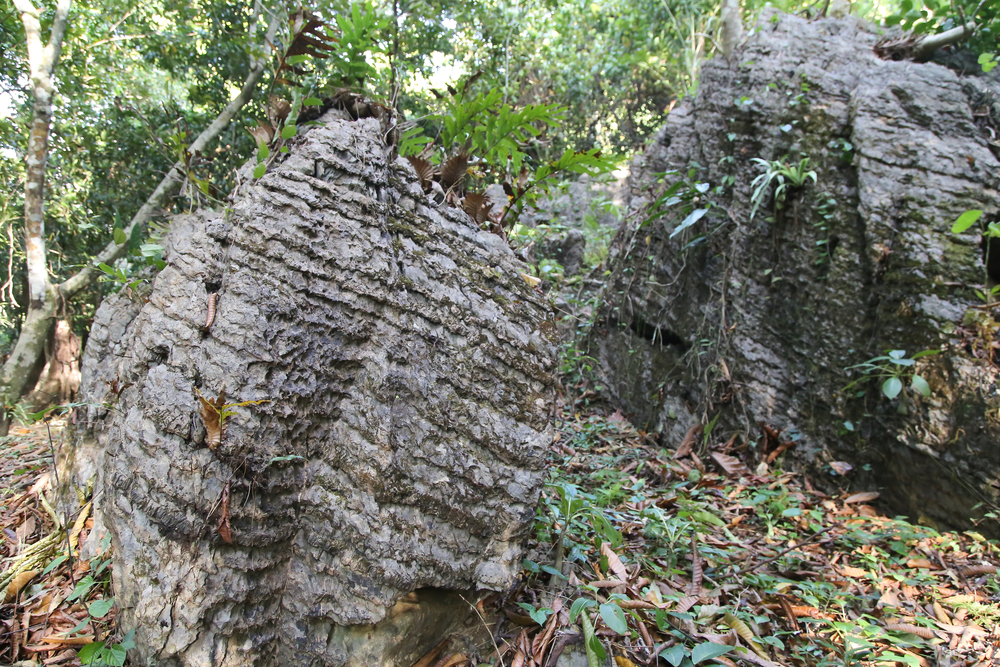 Could fossils mean that life evolved on Earth once before?

U.S. scientists have suggested an intriguing possibility. The fossil record shows it’s possible life evolved on Earth once before, they suggested – 2.3 billion years ago and long before ancestors of modern plants and animals existed.

The researchers, led by Dr. Michael Kipp of the University of Washington, point to selenium fossils formed during the Lomagundi Event. During the event – which lasted anywhere from 130 million to 250 million years – Earth had a period of high oxygen levels in the air, similar to the modern atmosphere.

Scientists don’t know why oxygen suddenly spiked on Earth, or why it dropped so drastically for millions of years.

It didn’t rise again until about 800 million years ago, when our very distant ancestors began to breathe oxygen.

“The geologic record of early Earth contains abundant evidence of low oxygen levels, and accordingly, a lack of eukaryote fossils,” the researchers wrote in their study. “The rise of oxygen to near-modern levels at the end of the Proterozoic Era is thus often cited as the trigger for the evolutionary radiation of complex life forms at this same time.”

But new evidence the team found shows that oxygen levels during the Lomagundi Event were high enough to support eukaryotic life. Eukaryotes have more complex cells with nuclei.

The scientists tested fossils from the Lomagundi Event period, which were sampled from what was once an ocean floor. Their goal was to determine how much oxygen was in the atmosphere during the “oxygen overshoot” the event brought to Earth.

To find out, they tested the fossils to see how much selenium they contained. Selenium can’t form without oxygen; the gas erodes other minerals, and the runoff can become selenium deposits on ocean floors and lakebeds.

Oxygen levels were surprisingly high, at least in the ocean. That could mean life evolved more than a billion years earlier than we thought – a sort of false start, snuffed out when oxygen levels dropped again.

“These environments could have harbored the earliest stages of eukaryotic evolution, but may have been too transient for substantial diversification to occur,” they wrote.

The researchers published their study in the journal Proceedings of the National Academy of Sciences.