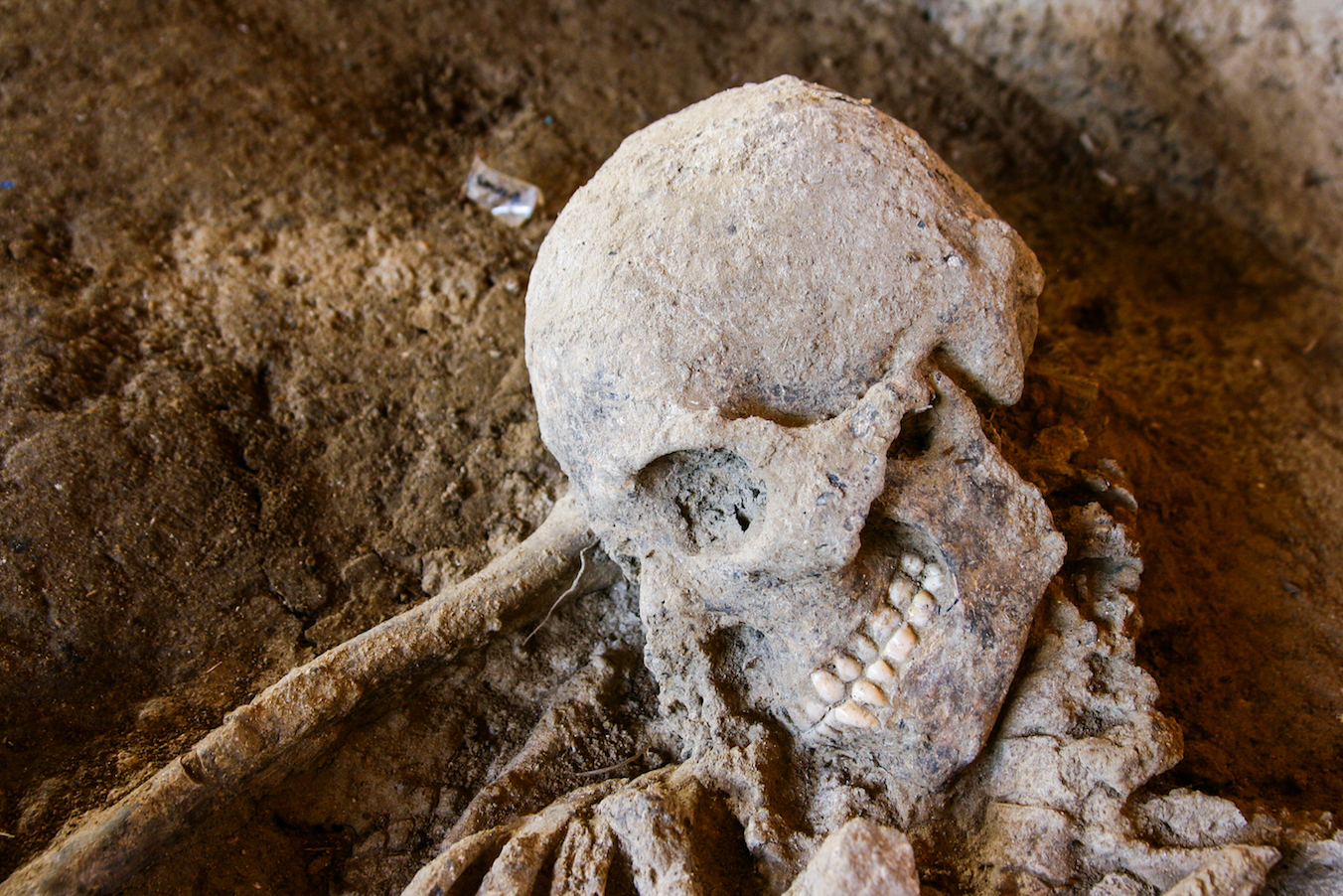 Fossils reveal new details about the diet of early humans

Fossils recovered from a site in Morocco reveal that the Middle Stone Age began just over 300,000 years ago. The findings provide evidence of a significant shift in human physiology and behavior across Africa in this time period.

The fossils, dug up at the Jebel Irhoud archaeological site in Morocco, date the Homo sapiens species back approximately 100,000 years earlier than previous studies. This dig site has been world renowned since the 1960s, although the age of the fossils recovered here were largely undetermined.

The artifacts also produce evidence of what ancient humans were eating. Teresa Steele is a paleoanthropologist at the University of California Davis who analyzed the fossils. She discovered a diet of gazelle, wildebeests, zebras, and ostrich eggs.

Steele was part of an international research team that began excavating at the site in 2004. She is the co-author of “Human origins: Moroccan remains push back date for the emergence of Homo sapiens,” which will be published tomorrow in the journal Nature.

The excavation project was led by Jean-Jacques Hublin of the Max Planck Institute for Evolutionary Anthropology and Abdelouahed Ben-Ncer of the National Institute for Archaeology and Heritage. The team uncovered 16 new Homo sapiens fossils that included skulls, teeth, and bones. The dig also produced stone tools and animal bones.

Examination of the animal fossils indicated they were 337,000 to 374,000 years old. Steele was able to identify the species of 472 of the animal bones, and established which animals were food for humans through various marks. Steele determined that small game was not the preferred meal.

“It really seemed like people were fond of hunting,” said Steele.

Marks on the animal bones indicated that humans broke them open and ate the marrow. Large predators such as leopards and hyenas were also present at this time, but there was little evidence to suggest that they left the marks.

“In my view, what it does is to continue to make it more feasible that North Africa had a role to play in the evolution of modern humans,” concluded Steele.