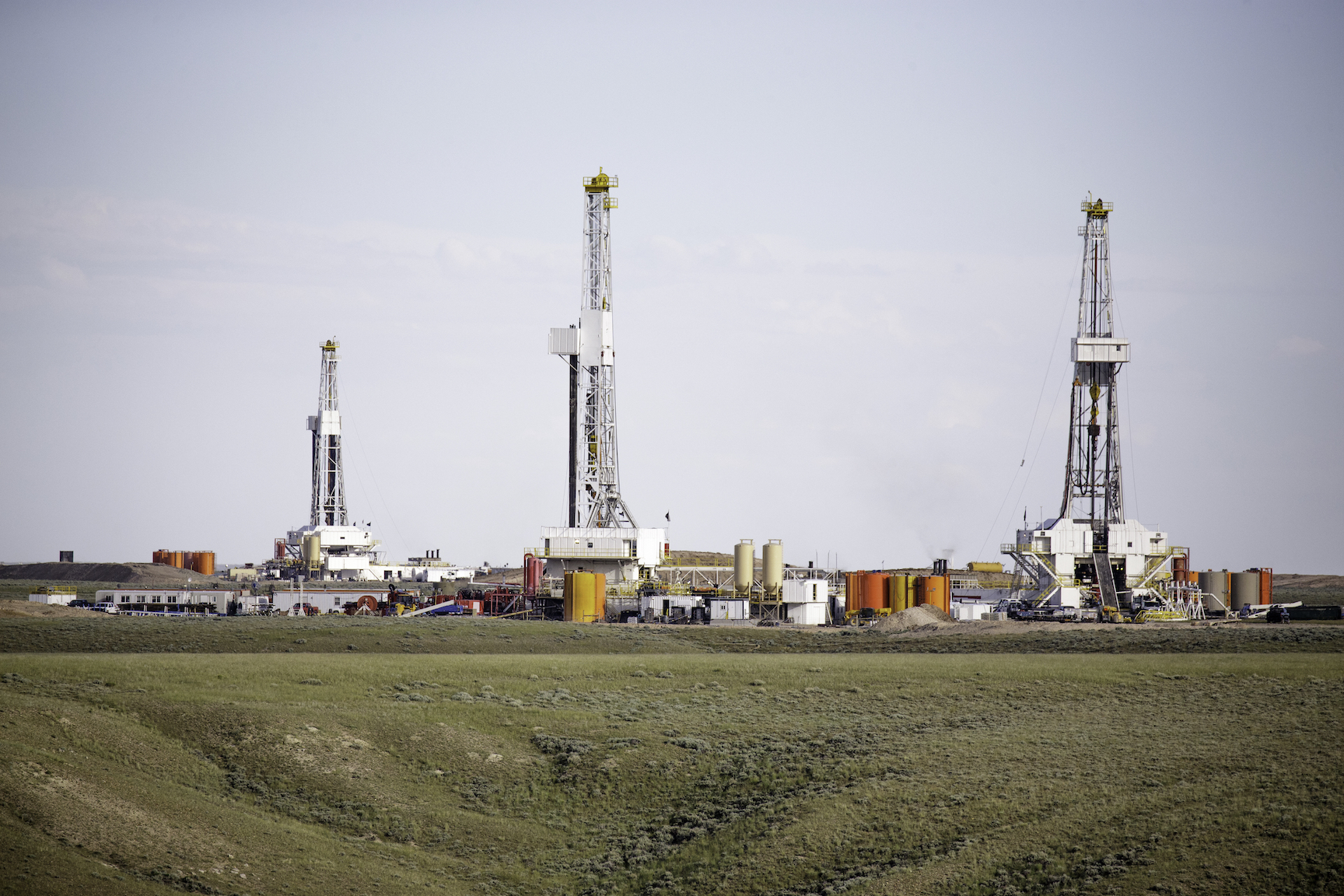 As hydraulic fracturing, or fracking, becomes more widely used across the United States, concerns are growing about the potential health and environmental consequences that may follow. New research reveals that there are health risks for babies born to mothers living within 2 miles of a hydraulic fracturing site.

The researchers found that mothers living within half of a mile from a drilling site were 25 percent more likely to give birth to an infant born at a low birth weight. This condition leaves babies at a greater risk of infant mortality, ADHD, asthma, lower test scores, and lower lifetime earnings.

Study co-author Janet M. Currie is a professor of Economics and Public Affairs at the Princeton University Woodrow Wilson School of Public and International Affairs.

“Given the growing evidence that pollution affects babies in utero, it should not be surprising that fracking, which is a heavy industrial activity, has negative effects on infants,” said Currie.

The research team analyzed records from over 1.1 million births in Pennsylvania between 2004 and 2013. They compared the outcomes of babies born to mothers living near a hydraulic fracturing site to those living farther away, taking into account when fracking began at specific sites.

The study revealed that mothers living within .6 miles of a fracking site were 25 percent more likely to have babies born under 5.5 pounds, which is considered low birth weight. This risk decreased by about half to one-third for women who resided between half a mile and 2 miles from a drilling site, while infants born to mothers living beyond 2 miles from a fracking site showed little to no impacts.

“As local and state policymakers decide whether to allow hydraulic fracturing in their communities, it is crucial that they carefully examine the costs and benefits, including the potential impacts from pollution,” said study co-author Michael Greenstone. “This study provides the strongest large-scale evidence of a link between the pollution that stems from hydraulic fracturing activities and our health, specifically the health of babies.”