Could exposure to fracking wastewater cause weight gain? • Earth.com 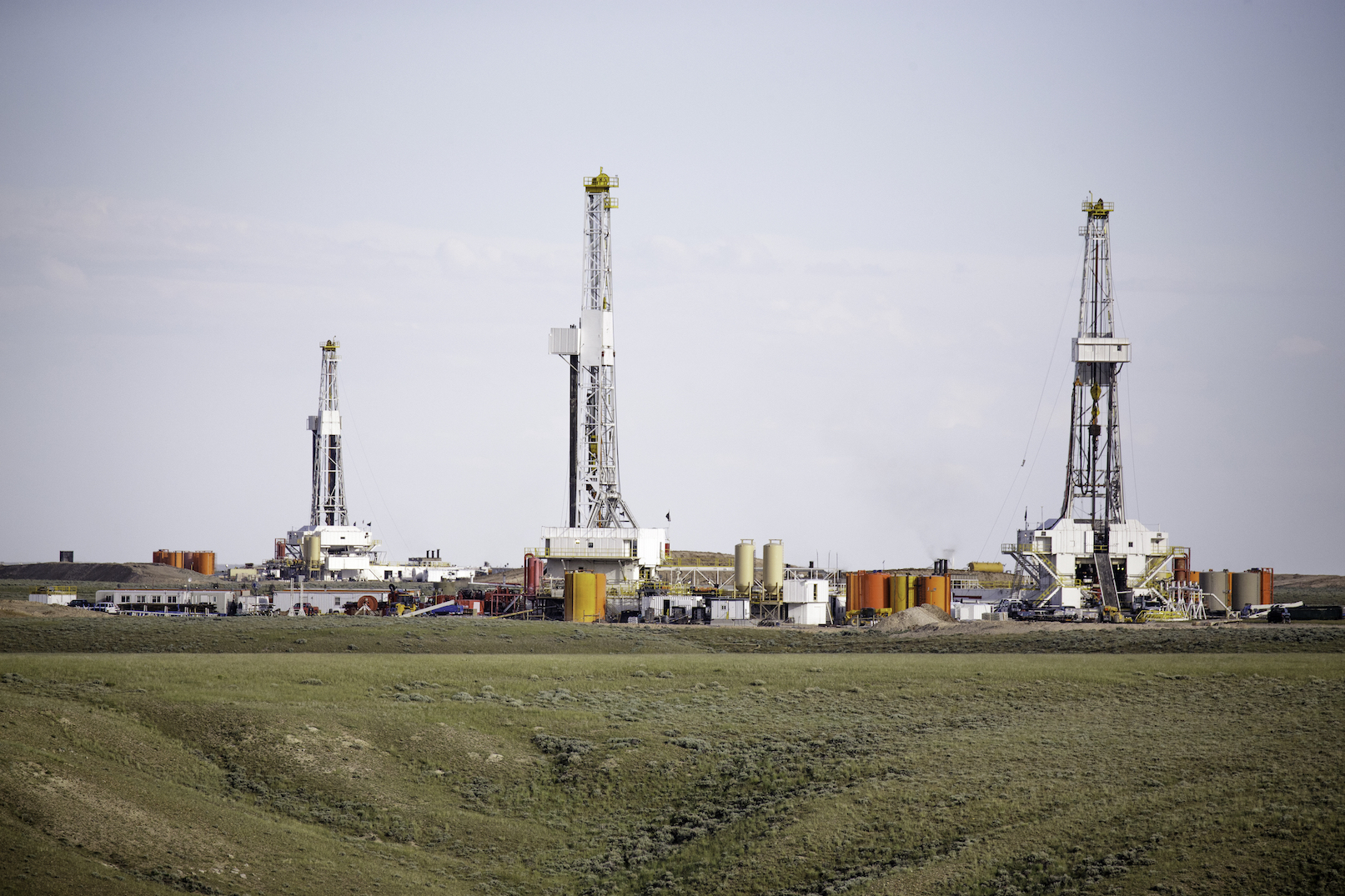 Could exposure to fracking wastewater cause weight gain?

A new study has found that exposure to the chemicals used in fracking can cause an increase in fat cells.

Fracking is the process of injecting water and chemicals deep into the earth to extract natural gas, and over a thousand chemicals are used for hydraulic fracking in the United States.

There have been concerns about the environmental and health impacts of fracking, and lab tests have found that many of the chemicals act as endocrine disruptors which can increase the risk of cancer and birth defects.

Now, researchers from Duke University discovered that exposure to 23 common fracking chemicals in wastewater and contaminated groundwater from fracking sites caused an increase in fat cells, also known as adipogenesis, in mice.

Adipogenesis can increase the risk of metabolic disorders that contribute to weight gain and so understanding what risk factors influence adipogenesis is important in combating it.

The results were published in the journal Science of the Total Environment.

“We saw significant fat cell proliferation and lipid accumulation, even when wastewater samples were diluted 1,000-fold from their raw state and when wastewater-affected surface water samples were diluted 25-fold,” said Chris Kassotis, the leader of the research. “Rather than needing to concentrate the samples to detect effects, we diluted them and still detected the effects.”

In previous research, Kassotis discovered that mice exposed to fracking chemicals suffer from weight gain and issues with metabolic and reproductive health.

For this study, the researchers focused on fat cell development and collected samples of wastewater and contaminated groundwater near fracking sites in Colorado and West Virginia.

Cultures of mice cells were exposed to the samples, some of which were diluted, over a period of two weeks. During this time the researchers measured fat cell development.

The researchers also exposed another group of mice cells to rosiglitazone, a pharmaceutical that’s been proven to cause weight gain and increase fat cells.

No matter how diluted the wastewater and chemical mixes were, the mice cells developed more fat cells than those exposed to rosiglitazone

Diluted wastewater caused 80 percent more of an increase in fat cells and the mix of chemicals induced 60 percent as much fat as the drug.

More work is needed to determine if fracking chemicals could increase fat cell development in humans or animals, but the results are a cause for concern given how widely used fracking is in the United States today.