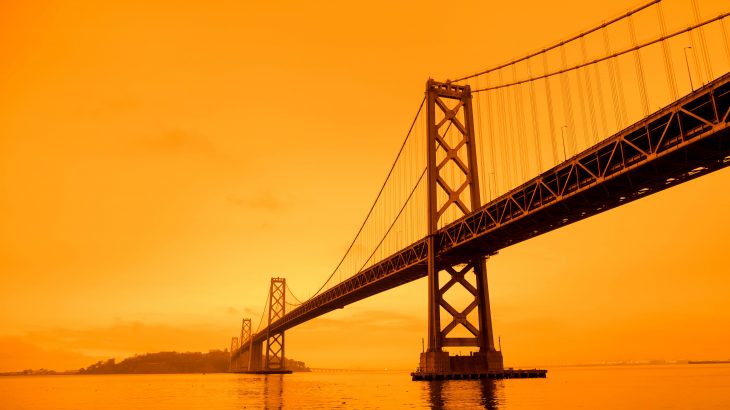 Changes in fire activity are putting at risk more than 4,400 species across the globe, according to a study led by the University of Melbourne. Some of the species threatened by more frequent and intense fires are the orangutan in Indonesia and mallee emu-wren in Australia.

“Those species include 19 percent of birds, 16 percent of mammals, 17 percent of dragonflies and 19 percent of legumes that are classified as critically endangered, endangered or vulnerable,” said study lead author Dr. Luke Kelly. “That’s a massive number of plants and animals facing threats associated with fire.”

Dr. Kelly pointed out that recent fires have burned ecosystems where wildfire has historically been rare or absent, from the tropical forests of Queensland, Southeast Asia, and South America to the tundra of the Arctic Circle.

“Very large and severe fires have also been observed in areas with a long history of recurrent fire, and this is consistent with observations of longer fire seasons and predictions of increased wildfire activity in the forests and shrublands of Australia, southern Europe and the western United States.”

The research team, which included 27 experts from all over the world, determined that the area burned by bushfires on Australia’s eastern seaboard from August 2019 to March 2020 totaled 12.6 million hectares – an event that was unprecedented.

Some ecosystems and animals depend on fire, and are actually threatened more when there is a lack of it. Across African savanna, for example, less fire activity can lead to shrub encroachment, which displaces many wild herbivores.

“The role of people is really important: Indigenous fire stewardship will enhance biodiversity and human well-being in many regions of the world.”