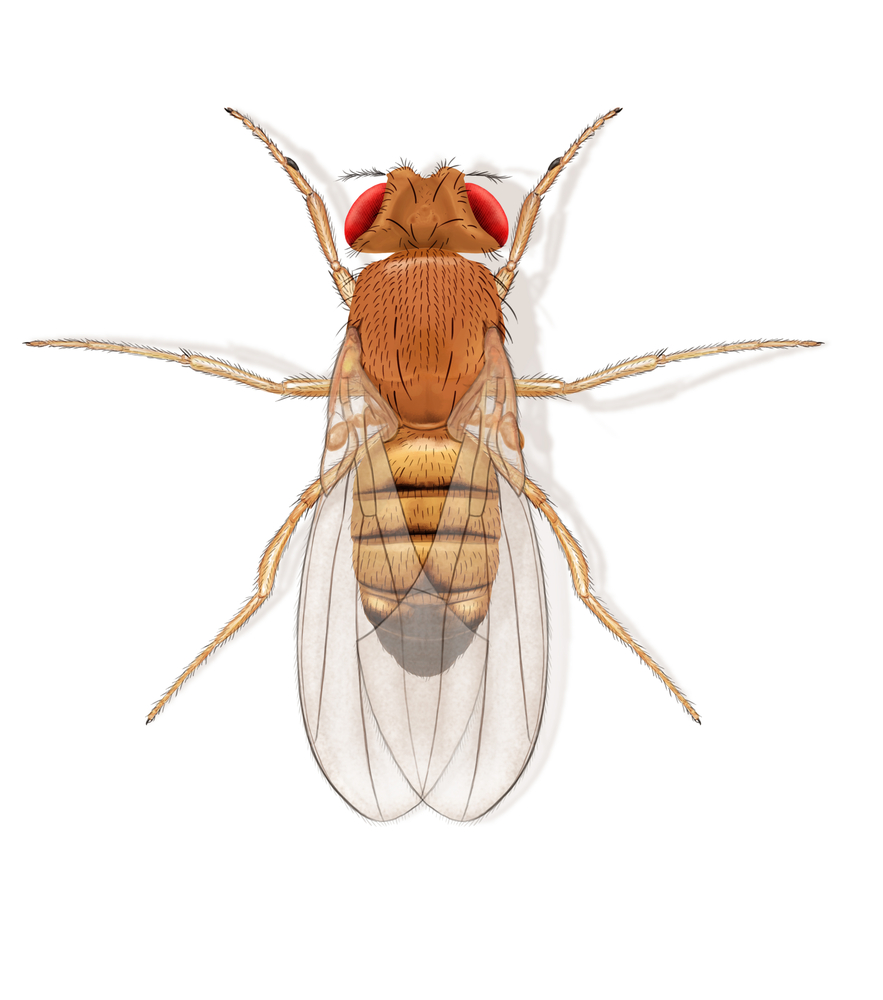 Fruit flies are often thought of as a nuisance, but it turns out they may actually help us understand  better how humans respond to the common cold.

A team of scientists from Georgia State University led by Dr. Daniel N. Cox have learned that fruit flies, otherwise known as Drosophila melanogaster, have cold-sensing neurons that can trigger adverse behaviors thanks to Transient Receptor Potential (TPR) ion channels. As a result, fruit flies can be a significant tool to help scientists better understand the cellular processes of cold perception.

The team conducted a study surrounding the idea of nociception, where the nervous system can perceive potentially threatening stimuli through the use of sensory nerve cells. Nociception warns the body of environmental dangers and triggers a response, often resulting in the sensation of pain.

The study, published in Current Biology, found that one of the TRP channel genes called Pkd2 has been linked to autosomal dominant kidney disease. Pkd2 ion channels behave as cold sensors that can also serve as mechanosensors for touch, showing that these ion channels, along with TRP channels, are multimodal (transmitting signals for more than one sense). But how do neurons and ion channels differentiate between harmful and innocuous stimuli?

The team showed that the flies’ sensory neurons have varied activation thresholds. Cold has a high threshold, while touch has a low threshold, and this is what determines the body’s behavioral response.

According to Cox, “This new model sets the stage for uncovering evolutionarily conserved molecular control of nociception. It also provides a powerful genetic platform for unraveling the neural circuitry and molecular mechanisms that integrate multimodal sensory input to produce specific behaviors in response to diverse environmental stimuli.”