Gaming addiction has been officially recognized as a mental health disorder • Earth.com 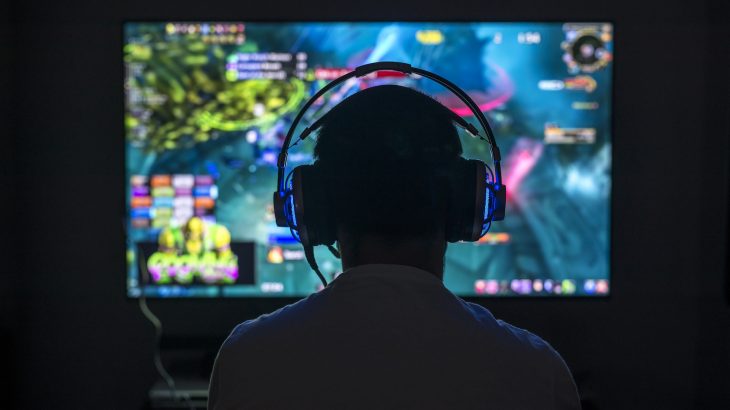 Gaming addiction has been officially recognized as a mental health disorder

The World Health Organization (WHO) has added gaming disorder to the International Classification of Diseases (ICD-11), which officially recognizes gaming addiction as a mental health disorder.

The decision comes after years of concerns and complaints raised by the public that video game addiction is a real problem. The WHO first announced its intentions to add gaming disorder to the ICD last summer and this past weekend, the organization followed through.

According to the ICD-11, gaming disorder is characterized by persistent or recurrent gaming, which interferes with and takes precedence over other activities and daily life.

Symptoms of gaming disorder include constant gaming, the inability to stop a game, and continuing unhealthy gaming habits despite negative consequences.

In order for an individual to be diagnosed with gaming disorder, the behaviors, whether episodic or recurrent, should be evident for a year or more.

The language used to define gaming disorder is similar to the ICD-11’s gambling disorder, which can be another healthy addiction that takes over a person’s life.

Gaming addiction, like a gambling addiction, only applies to those individuals who have little control over their gaming, sometimes even forgoing food or sleep to keep playing a video or computer game.

“People need to understand this doesn’t mean every child who spends hours in their room playing games is an addict, otherwise medics are going to be flooded with requests for help,” Dr. Joan Harvey, a spokeswoman for the British Psychological Society, told the Chicago Tribune.

While many are in favor of the decision, the gaming industry has concerns that the decision is not based on scientific research.

Several of the world’s top gaming organizations are asking that the decision be reversed and a statement was recently released demanding more evidence that gaming disorder is a real addiction.

“The WHO is an esteemed organization and its guidance needs to be based on regular, inclusive, and transparent reviews backed by independent experts. ‘Gaming disorder’ is not based on sufficiently robust evidence to justify its inclusion in one of the WHO’s most important norm-setting tools.” the organizations said in a press release.