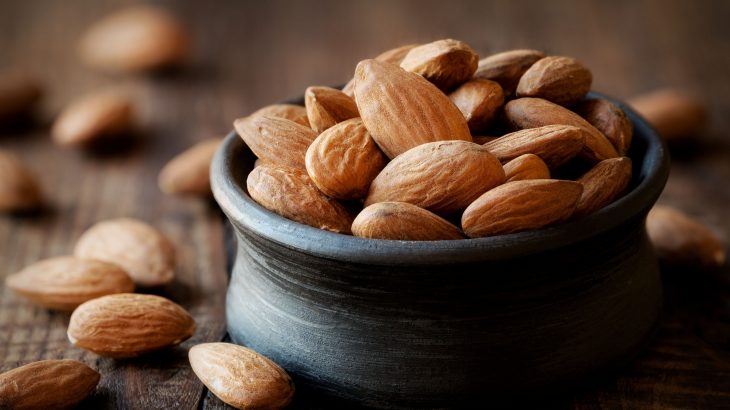 These days, almonds are known as a tasty snack with numerous health benefits, as they are packed with antioxidants and Vitamin E and also help lower cholesterol.

But the almonds we eat today are almost nothing like the wild, bitter almonds that grew during and before the Holocene era.

After mapping out the complete genome of the almond, a team of international researchers, led by Raquel Sánchez-Pérez, found that a point mutation in the almond’s genes made them sweet and edible.

Wild species of almond taste bitter and unsafe to eat due to their toxic cyanogenic glycoside amygdalin. However, when early humans began domesticating the almond tree during the early Holocene period, they domesticated the sweet, edible almond genotypes, which actually were spawned from the inedible species.

To figure out how the sweet almond came about, Sánchez-Pérez and colleagues completed the almond’s genome to reveal the split from bitter to sweet almond species. Sweet kernel almonds contain a cluster of transcription factors, including bHLH2, believed to be responsible for regulating the production of the toxic compound amygdalin.

However, a mutation in bHLH2 prevents the production of amygdalin, which therefore produces the sweet almond genotype.

This sweet almond was actively selected for domestication during ancient times, and has carried through to today.

The study is published in Science.