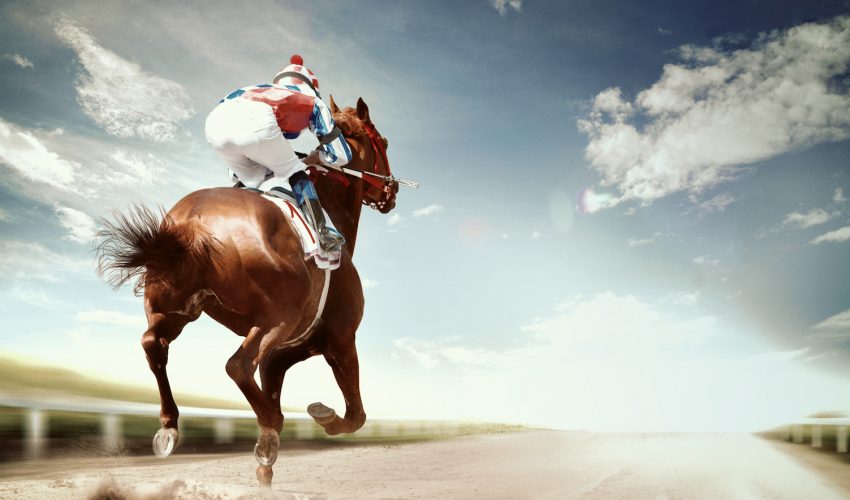 Researchers in Argentina have successfully manipulated the gene sequences of cloned horses to create a new breed that is physically superior. The “super horse” was engineered to have improved endurance and stamina, and should be able to run faster and jump higher than other racehorses.

The experts managed to produce healthy embryos using this technique, and will implant the embryos into surrogate mothers at some point in the next two years. This means that the world’s first super horse may be born as early as 2019.

Daniel Sammartino is the founder of Kheiron Biotech, which is a facility that specializes in equine cloning.

“This technology brings additional progress in horse breeding,” said Sammartino. “It could be possible to achieve better horses in less time.”

In 2013, Kheiron Biotech produced the first clone of a polo pony in Latin America, and the technique has rapidly advanced in the time that followed. The company claims that it is now accomplishing the same level of healthy births generated by traditional breeding methods.

The work at Kheiron is intended to “accelerate genetic evolution in sports animals.” There are currently no regulations in place that would prevent the faster and stronger “super horses” from competing in major sporting events, including The Olympics.

“Our next real challenge is not only to export our technology, but fundamentally develop these scientific advances in other animal species for multiple purposes,” said Sammartino.

The details of the work will be published next month in the journal Cloning and Stem Cells.