Genetically modified cacao could stop chocolate from running out • Earth.com 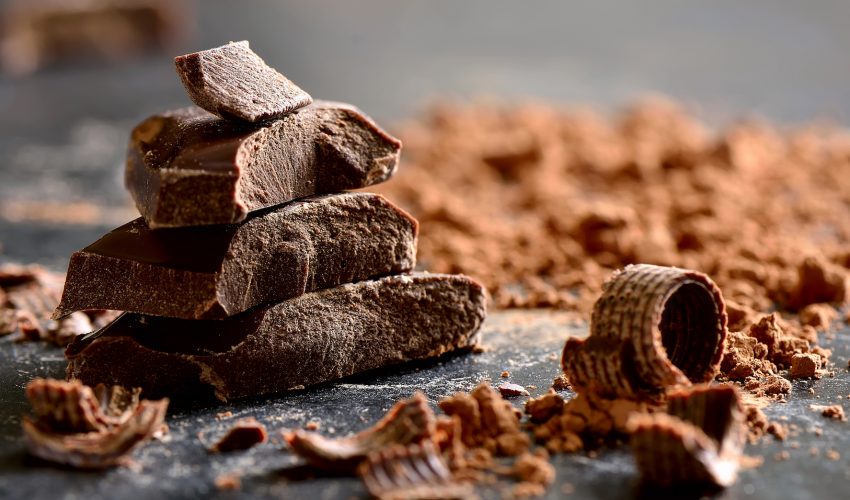 Genetically modified cacao could stop chocolate from running out

As we reported this week, the world’s chocolate supply is in danger of running out by 2050. Climate change could make conditions unsuitable for cacao plants to thrive and chocolate production would be unable to keep up with growing worldwide demand for the sweet treat.

Every year, billions of pounds of chocolate are consumed around the world, and on average, people eat anywhere between ten and twenty pounds of the confectionary on an annual basis.

Mars, the company behind some of the world’s most recognizable brands and bars such as Snickers, M&Ms, and Twix, has big plans in order to ensure the cacao bean is safe from extinction.

In September, the 35 billion dollar corporation pledged $1 billion as part of a plan to reduce the company’s carbon footprint by 60 percent or more by 2050.

But the company is also partnering with researchers to work on genetically editing the cacao plant to withstand harsher conditions brought on by climate change.

Mars, in collaboration with the University of California Berkeley, is exploring gene editing using  CRISPR-CAS9 technology on cacao plants.

The ultimate aim is to make seedlings that can handle a warmer and drier climate.

CRISPR allows scientists to make precise cuts in a strand of DNA, removing defective or detrimental portions of the DNA and replacing it with a healthy part that bonds with the DNA strand.

CRISPR could one day eradicate genetic diseases and is also being used create crops that have a fighting chance in the face of climate change.

The Berkeley research team is headed by Jennifer Doudna, the creator of CRISPR, and the cacao plant is not the only crop that the team is working with.

If successful, gene edited crops like the cacao plant could help ease global food shortages brought on by the weather extremes, drought, and diseases that climate change is projected to cause and worsen.