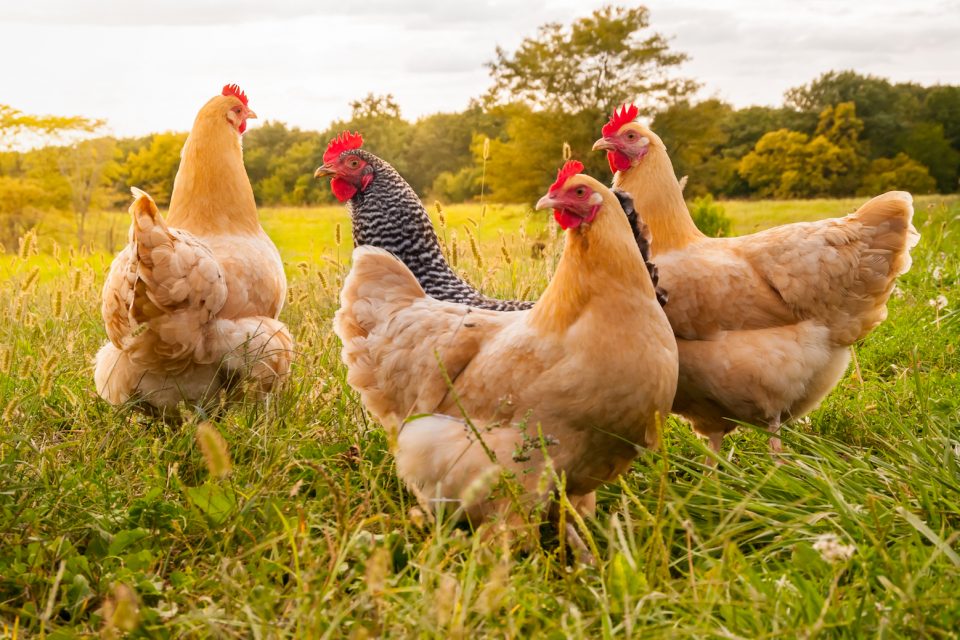 Researchers from the University of Edinburgh’s Roslin Institute, the same institute responsible for Dolly the cloned sheep, have genetically modified chickens to produce eggs that contain human proteins in the hopes of developing new, cost-effective cancer treatments.

Protein-based drugs are commonly used for cancer treatment and are designed to bind and target cancer cells, preventing the spread of the disease.

Researchers have found that genetically modified goats and rabbits can produce certain protein therapies in their milk, but using chicken eggs is more efficient, according to their new study published in the journal BMC Biotechnology.

The Roslin Institute genetically modified chickens to produce high-quality cancer drugs in the whites of their eggs which can later be recovered without harming the chickens. The proteins are encoded as part of the chicken’s DNA.

Currently, proteins extracted from chicken eggs could be valuable for cancer research and later could be used to develop successful treatments for cancer patients.

“We are not yet producing medicines for people, but this study shows that chickens are commercially viable for producing proteins suitable for drug discovery studies and other applications in biotechnology,” said Helen Sang, a professor at the Roslin Institute.

The researchers modified chickens to produce two proteins, both of which play a key role in the immune system. The first is a protein called IFNalpha2a, known for its antiviral properties, while the second is a protein called macrophage-CSF, which helps encourage tissue repair.

Three eggs were all that was needed to extract enough of the proteins to create a clinical dose of a potential drug. Because chickens lay so many eggs every year, this new approach is not only cost-effective but also beats current methods being used to produce similar treatments.

“These recent findings provide a promising proof of concept for future drug discovery and potential for developing more economical protein-based drugs,” said Ceri Lyn-Adams, the Head of Science Strategy, Bioscience for Health with the Biotechnology and Biological Sciences Research Council.