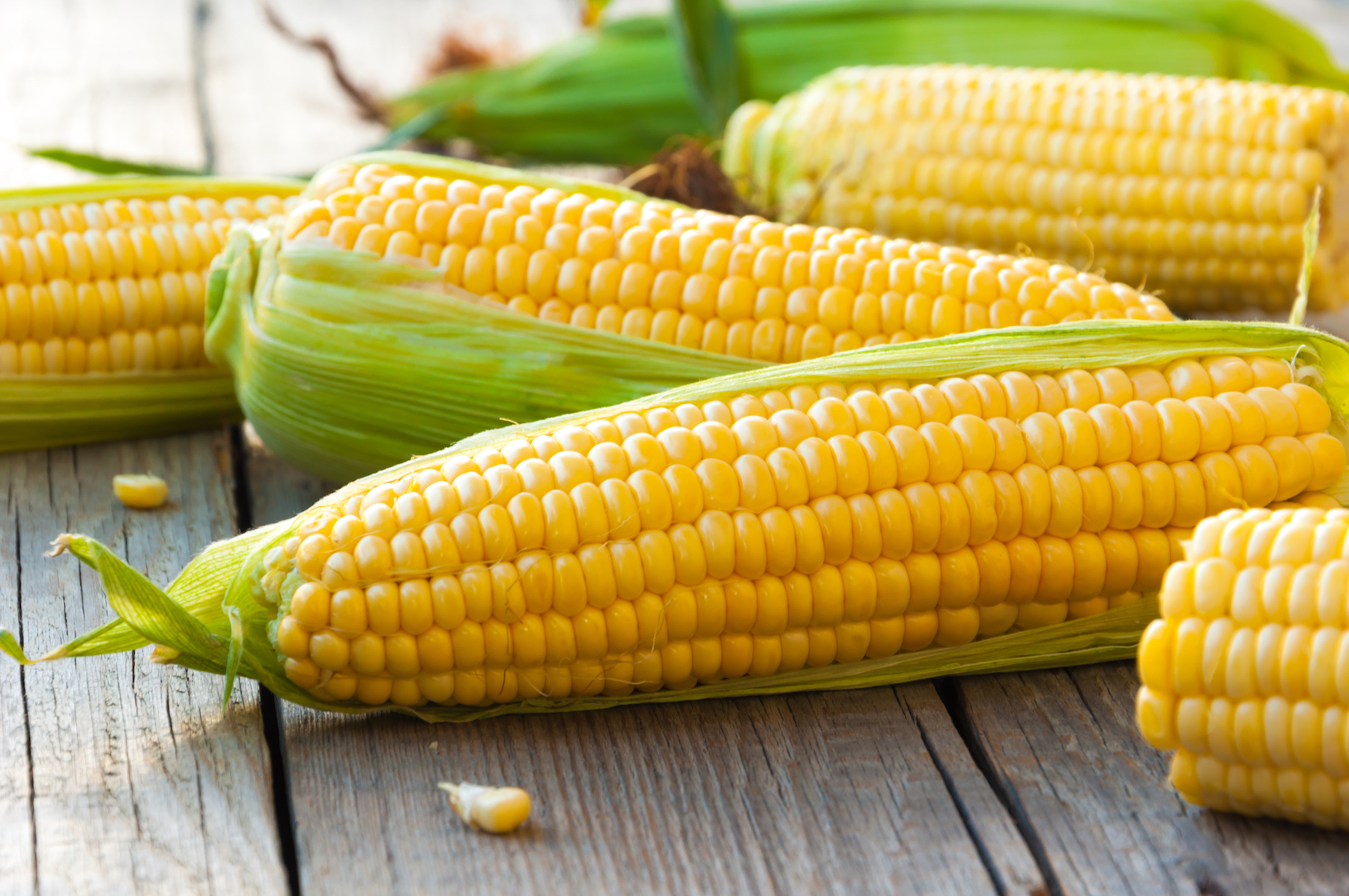 Corn is the world’s largest commodity crop. Many people in developing countries rely on corn as an essential food source, and it is also a primary ingredient in feed for livestock. As the global demand for meat continues to grow, finding a way to genetically modify corn to make it more nutritious could benefit millions of people and reduce agricultural costs.

A new study from Rutgers University-New Brunswick found a way to do just that by injecting corn with a bacteria that prompts the production of methionine, an important amino acid and nutrient.

“We improved the nutritional value of corn, the largest commodity crop grown on Earth,”  said Thomas Leustek, the study’s co-author and a professor in the Department of Plant Biology in the School of Environmental and Biological Sciences at Rutgers.

A synthetic methionine is often added to field corn seed, but it is costly and lacks the nutritional value of real methionine.

“Methionine is added because animals won’t grow without it. In many developing countries where corn is a staple, methionine is also important for people, especially children. It’s vital nutrition, like a vitamin,” said Joachim Messing, the study’s senior author.

In order to create chicken feed with methionine, the researchers inserted an E. coli bacterial gene into the corn plant’s genome and grew a few generations of corn.

The bacteria drove methionine production, but only in the corn plant’s leaves, and levels of methionine in the corn kernels increased by 57 percent according to the study’s results.

The bacteria and methionine didn’t affect the corn’s natural growth process, and when fed to chickens, it had the nutritious value that most animal feed lacks.

The exciting finds offer new opportunities for developing countries and the growing demand for corn to satisfy the demand for animal feed. Although the debate surrounding genetically modified food continues, boosting the nutritional value of corn can provide solutions to feed those in need.