Genetics only have a limited influence on a person’s life span • Earth.com 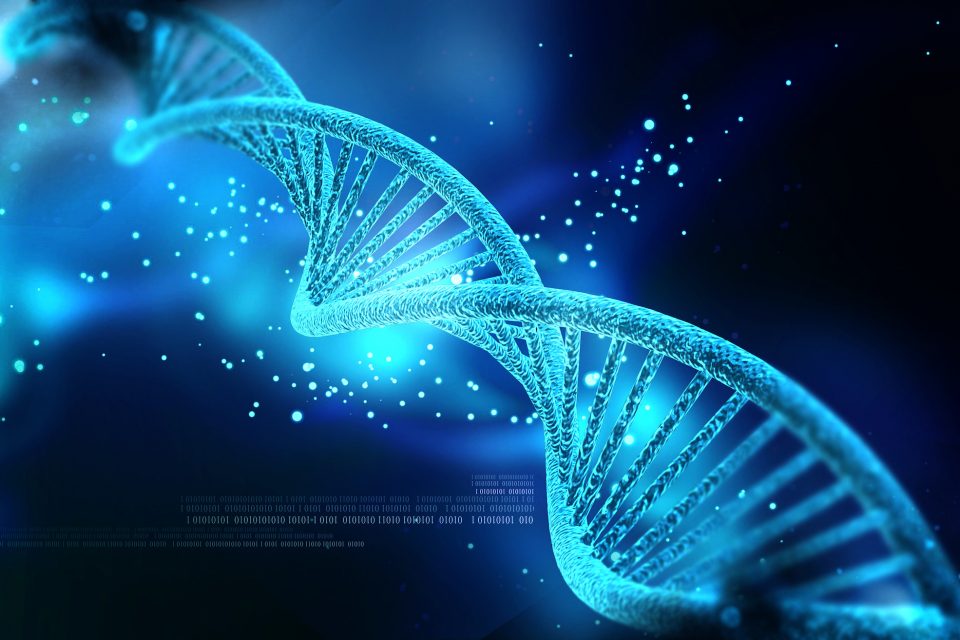 After studying a set of family trees of more than 400 million people, researchers from Calico Life Sciences and Ancestry have realized that life span is less influenced by genetics than originally thought. They gather that previous studies, which estimated life span heritability at 15% to 30%, failed to take into consideration the likeliness of people selecting partners with similar traits to themselves.

Calico Life Sciences, a research and development company with an aim to better understand biology and aging, teamed up with genealogy site Ancestry, with their public pedigree data, to estimate the heritability of life span based on genetics alone.

By using Ancestry’s wealth of information regarding birth and death years and locations for over 400 million people (mostly of American and European descent), researchers at Calico were able to mathematically and statistically estimate heritability of life span by looking at data shared by siblings and first cousins within the family trees. Their findings were similar to those of previous life span heritability studies.

However, the researchers found that the life spans of spouses were the most alike. Although this could be due to the fact that spouses mostly live within the same environment and therefore their life spans could be similar due to non-genetic factors, researchers found evidence that “assortative mating” is the cause for this correlation.

Lead author Graham Ruby explains, “What assortative mating means here is that the factors that are important for life span tend to be very similar between mates.” This means we are likely to choose mates that have similar traits, either genetic or sociocultural, to us, including life span.

Now that it is known assortative mating is at work, Ruby and his team estimate that heritability of life span is no more than 7%.