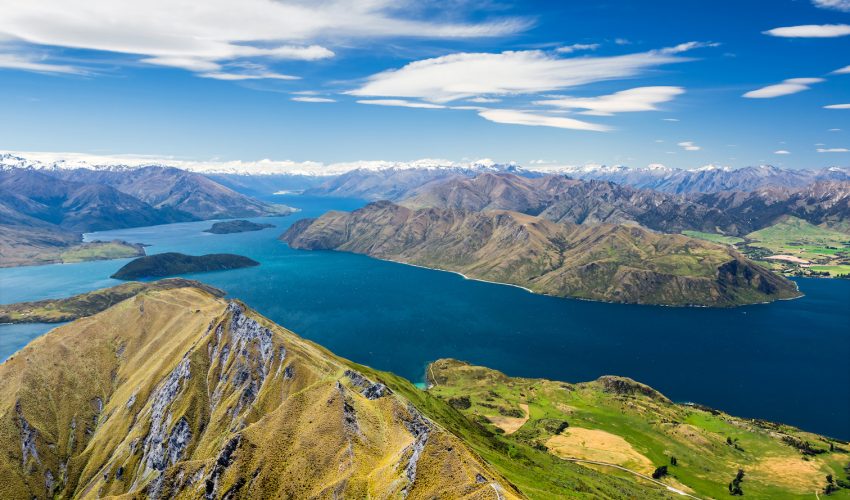 Scientists have tapped into a massive geothermal source in New Zealand that could transform the area’s economy.

The discovery was part of the Deep Fault Drilling Project by Victoria University of Wellington, GNS Science and the University of Otago, in Westland, north of Franz Josef Glacier.

The geothermal conditions discovered are extreme by global standards and comparable to those in major volcanic centres but there are no volcanoes in Westland, said lead scientist Rupert Sutherland of Victoria University.

“Nobody on our team, or any of the scientists who reviewed our plans, predicted that it would be so hot down there,” Sutherland said. “This geothermal activity may sound alarming but it is a wonderful scientific finding that could be commercially very significant for New Zealand.”

Additional exploration and drilling will be needed to assess the economic potential, Sutherland said.

The site was drilled by a team of more than 100 scientists from 12 countries, who were working to understand how earthquakes occur on geological faults.

The Alpine Fault is known to rupture in magnitude 8 earthquakes approximately every 300 years, plus or minus 90 years.

The study, published in Nature, discusses the site’s geothermal gradient—a measure of how fast the temperature increases going deeper beneath the Earth’s surface.

“In scientific research, unexpected is just another word for really interesting,” saids Victoria Professor John Townend, a co-leader of the project. “The findings reinforce the need for the international science community to better understand conditions that prevail around earthquake-generating geological faults.”