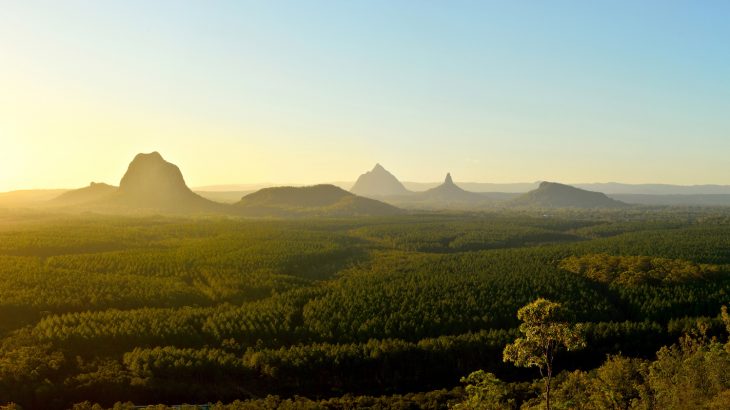 According to a new study from researchers at Monash University in Australia, a strange-bodied group of giant marsupials, called palorchestid marsupials, roamed ancient Australia about 25 million years ago.

Palorchestids were large in size, had tapir-like skulls, and giant claws. However, until recently, scientists did not know exactly how their limbs looked or worked.

Researchers studied more than 60 fossil specimens of varying geologic ages to characterize the function and evolution of palorchestids’ arms and legs.

Throughout their existence, palorchestids grew larger and looked stranger they more they evolved. Researchers believe the latest palorchestid could have weighted over 2,200 pounds. 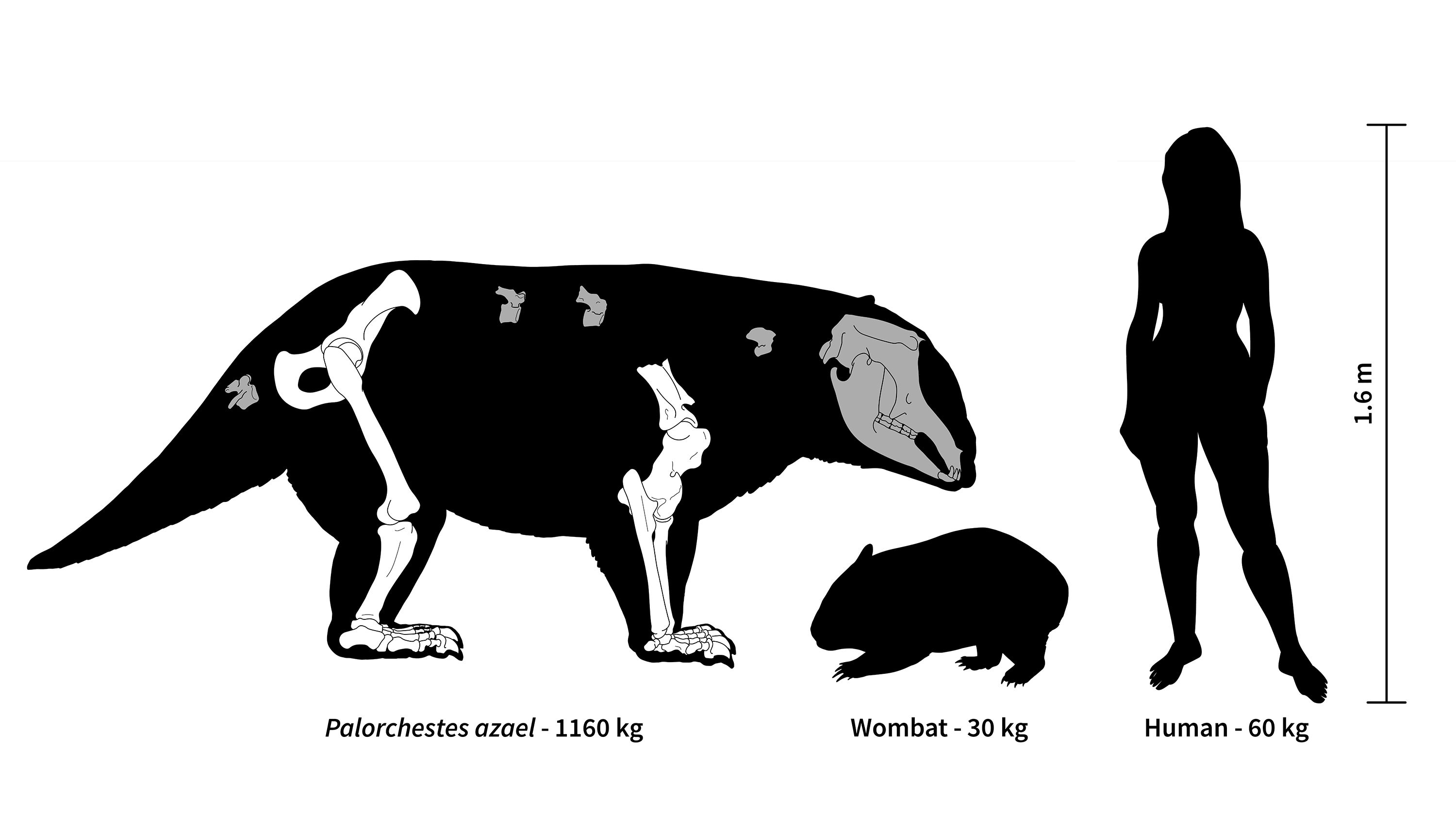 The team also found that the creature’s forelimbs were extremely muscular and most likely adapted in a way to help the animal grab and scrape at leaves and branches. Furthermore, the palorchestids’ elbow joins were immobile and fixed at a 100-degree angle, likely for the same purpose.

“This study has allowed us for the first time to appreciate just how huge these mega-marsupial palorchestids were, while also providing the first comprehensive view of a strange limb anatomy unprecedented in the mammalian world,” the authors state. “This research reveals yet more about the diversity of unique large marsupials that once roamed Australia not so long ago.”