Giving social support to others is good for your health • Earth.com 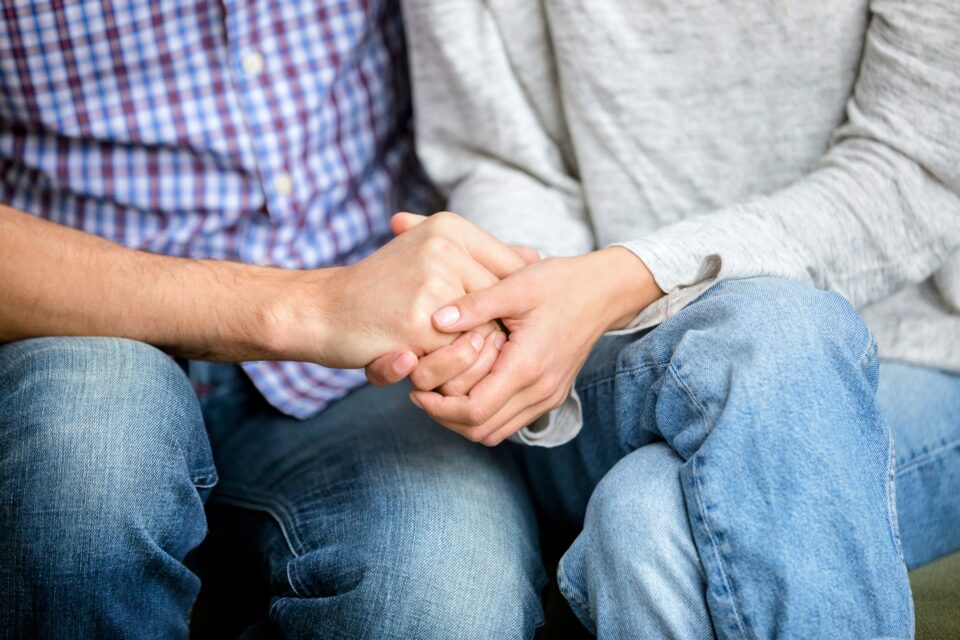 Giving social support to others is good for your health

A recent study by Ohio State University reveals that extending social support to one’s spouse, friends, and family is just as crucial as receiving it when it comes to one’s health.

While experts have long believed that obtaining social support from others is beneficial to health, previous studies have yielded varied results. The research team set out to investigate whether providing assistance can also have a positive impact on one’s health.

The researchers looked for a key indicator of health – chronic inflammation. Study participants who reported they were able to provide social support to family and friends had lower inflammation.

“Positive relationships may be associated with lower inflammation only for those who believe they can give more support in those relationships,” said study lead author Professor Tao Jiang.

The results suggest that having friends to depend on may not improve your well-being unless you also express your willingness to assist them when they are in need of support. The findings also indicate that the healing potential of strong relationships stems from mutual support.

“It may be that when people believe they can give more support to friends and family, these relationships are especially rewarding and stress-relieving, which reduces inflammation,” said Professor Baldwin Way.

The study relied on information from 1,054 healthy adults between the age of 34 and 84 who took part in the National Survey of Midlife Development in the United States.

The participants responded to a questionnaire that evaluated their “social integration,” which included questions about their marital status, living with a partner, how frequently they contacted family and friends, and how frequently they joined social groups or activities.

The volunteers were also asked to rate how much they think they could rely on their relatives, friends, or spouse for assistance in the event of an emergency.

According to Professor Jiang, the significance of this research is due to the fact that this dataset is one of the few that additionally asked individuals to rate how much they were available to support family, friends, and spouses.

“This work underscores the importance of incorporating the concept of giving support into future research in this area,” said Professor Jiang.

Two sets of blood tests were conducted years apart, and the parameters studied included an interleukin-6 (IL-6) test, which measures the systemic inflammation in the body.

“Higher levels of IL-6 are associated with increased risk for many of the diseases that are the top killers of Americans, including cardiovascular disease and cancer. That’s why we thought it was important to find out why previous studies found such weak evidence for the link between social support and lower inflammation,” explained Professor Way.

The experts determined that the health benefit of being accessible to others remained true, even after accounting for a wide range of other characteristics that could influence inflammation, such as age, income, and education, as well as health habits, medication use, and known medical illnesses.

The researchers also found that the relationship between health and the desire to help others may be more significant for women. According to Professor Jiang, a preliminary analysis indicates that the link between providing social support and improved health is more evident in women.

“This reflects the idea that social relationships are often seen as more important for women than for men. But our sample size was not large enough to show that conclusively. We need to study that issue further,” said Professor Jiang.