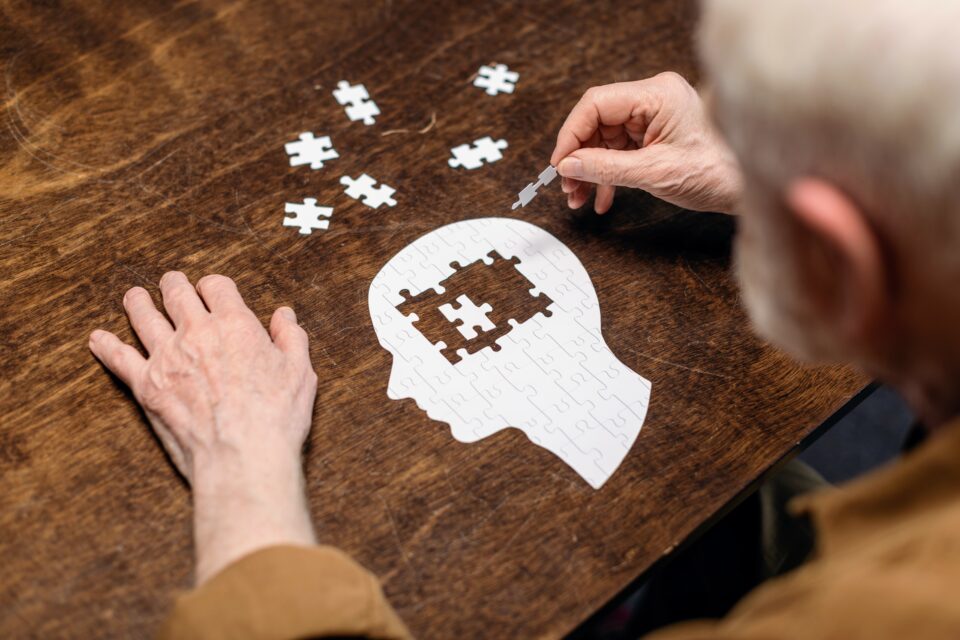 Global dementia cases may triple by 2050

A new study published in the journal The Lancet Public Health estimates that the number of adults living with dementia worldwide will triple over the next three decades, rising from 57 million in 2019 to 153 million in 2050. The increase in dementia cases will be caused by population growth and population aging, as well as by risk factors such as smoking, obesity, and high blood sugar.

Dementia is the seventh cause of death worldwide and one of the main causes of disability and dependency among older people, and seems to affect more women than men. In 2019, the global costs related to dementia were estimated at over $1 trillion.

“Our study offers improved forecasts for dementia on a global scale as well as the country-level, giving policy makers and public health experts new insights to understand the drivers of these increases, based on the best available data,” said study lead author Emma Nichols, a researcher at the Institute for Health Metrics and Evaluation (IHME) at the University of Washington, USA. “These estimates can be used by national governments to make sure resources and support are available for individuals, caregivers, and health systems globally.”

According to Nichols and her colleagues, dementia cases will rise in every country, with the largest increases estimated in North Africa and the Middle East (367 percent), as well as eastern Sub-Saharan Africa (357 percent). The high-income parts of Asia Pacific and Western Europe are estimated to face the smallest increases (53 percent and 74 percent, respectively).

“We need to focus more on prevention and control of risk factors before they result in dementia. Even modest advances in preventing dementia or delaying its progression would pay remarkable dividends,” said Nichols.

“To have the greatest impact, we need to reduce exposure to the leading risk factors in each country. For most, this means scaling up locally appropriate, low-cost programs that support healthier diets, more exercise, quitting smoking, and better access to education. And it also means continuing to invest in research to identify effective treatments to stop, slow, or prevent dementia,” she concluded.