Current global warming is unlike any climate event in the past 2,000 years • Earth.com 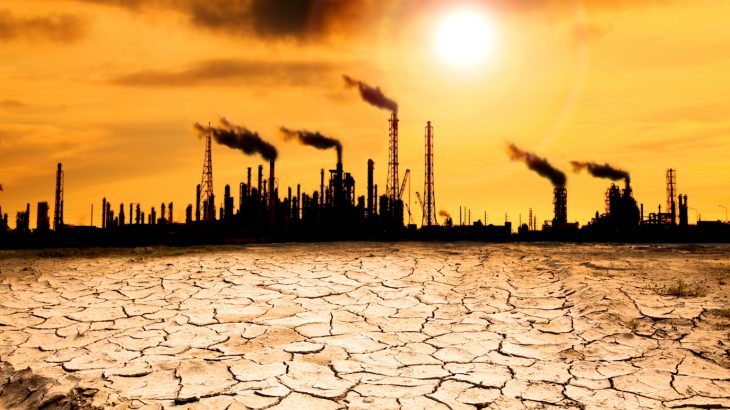 Current global warming is unlike any climate event in the past 2,000 years

From the Little Ice Age that blanketed Europe in colder than average temperatures and saw glacier growth in the European Alps and the Sierra Nevadas, to the warm-up that occurred during the Medieval Climate Anomaly, the Earth is no stranger to climate extremes.

Warm, dry, wet and cold periods have sprung up in different regions throughout history, but no climate event over the past 2,000 years comes close to the scale and impact of the world’s current warming due to climate change.

In a new study published in the journal Nature, researchers examined global climate events over the past 2,000 years to see if previous periods of warming and cooling had the same reach that climate change does today.

The consistent warming we’ve experienced in the past 100 years is unprecedented, according to the researchers.

“The warming of the climate system that we’ve seen in the past 100 years is fundamentally different than what we’ve seen in the prior 1,900 years,” Nathan Steiger, a co-author of the study, told USA Today. “Climate epochs of the past 2,000 years, which have been popularized with names such as the “Little Ice Age” and the “Medieval Warm Period,” were only regional or continental-scale phenomena.”

As the study shows, the sheer scale and impact of climate change today cannot be compared to other climate events prior to the late 1800s.

Temperature records before 1850 can be challenging to piece together. For this study, the researchers combined data from tree rings, corals, lake sediments, and even mollusks to create an accurate picture of global surface temperatures over the past two thousand years.

The burning of fossil fuels correlates with a warm period covering nearly 98 percent of the Earth, much more than the Little Ice Age, which impacted around two-fifths of the globe.

“It’s true that during the Little Ice Age it was generally colder across the whole world, but not everywhere at the same time,” said Raphael Neukom, a fellow co-author of the study, “The peak periods of pre-industrial warm and cold periods occurred at different times in different places.”

The results of the study help prove that the current warming we’re experiencing is not merely a natural phenomenon. The synchronistic global warming trend is directly linked to anthropogenic greenhouse gas emissions.