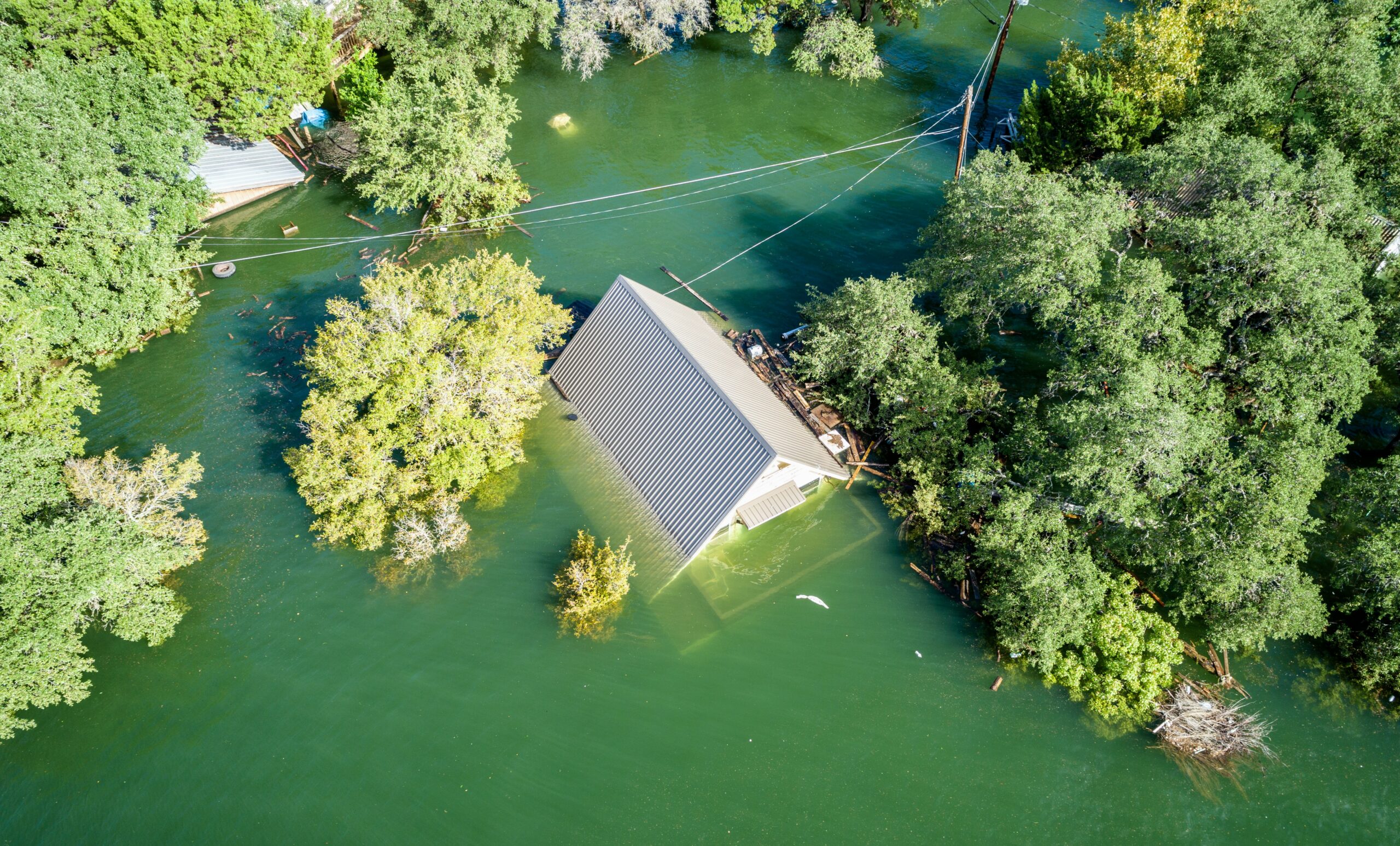 According to a new report from the World Bank, without immediate action to mitigate climate change, over 216 million people may be forced to migrate to other parts of their countries by 2050. These migration patterns will be caused by the emergence of so-called “climate migration hotspots,” areas that will become inhabitable due to several environmental effects of global warming such as rising sea levels, powerful storms, or lack of water availability.

The World Bank researchers claim that the poorest regions of the world will be the ones that are hit the hardest. The scientists estimate that in Sub-Saharan Africa alone, low water availability, crop productivity, sea-level rise, and storm surges may force the migration of 86 million people. South Asia could face the displacement of 40 million inhabitants, while the estimates for East Asia and the Pacific region are up to 49 million.

Such forced movements will put significant stress on both sending and receiving areas, straining urban centers through overpopulation, and will ultimately jeopardize development gains.

According to study co-author Kanta Kumari Rigaud, the World Bank’s leading environmental specialist, the Earth is already locked into dangerous patterns of climate change. Thus, climate migration should be considered a present reality rather than just a future possible problem.

“We have to reduce or cut our greenhouse gases to meet the Paris target, because those climate impacts are going to escalate and increase the scale of climate migration,” said Rigaud.

Although the World Bank report addresses only developing countries, climate migration will certainly be a global phenomenon that also affects higher-income countries. For example, an Artificial Intelligence map designed in 2020 by researchers from the University of Southern California shows that even in the United States, nearly 13 million people might be forced to migrate internally by the end of the 21st century due to sea-level rises on the coastal regions.

Urgent action needs to be taken to reduce greenhouse emissions, restore natural ecosystems and close developmental gaps between nations. According to Rigaud and his colleagues, if such actions are taken without further delay, climate migration could be reduced by up to 80 percent.