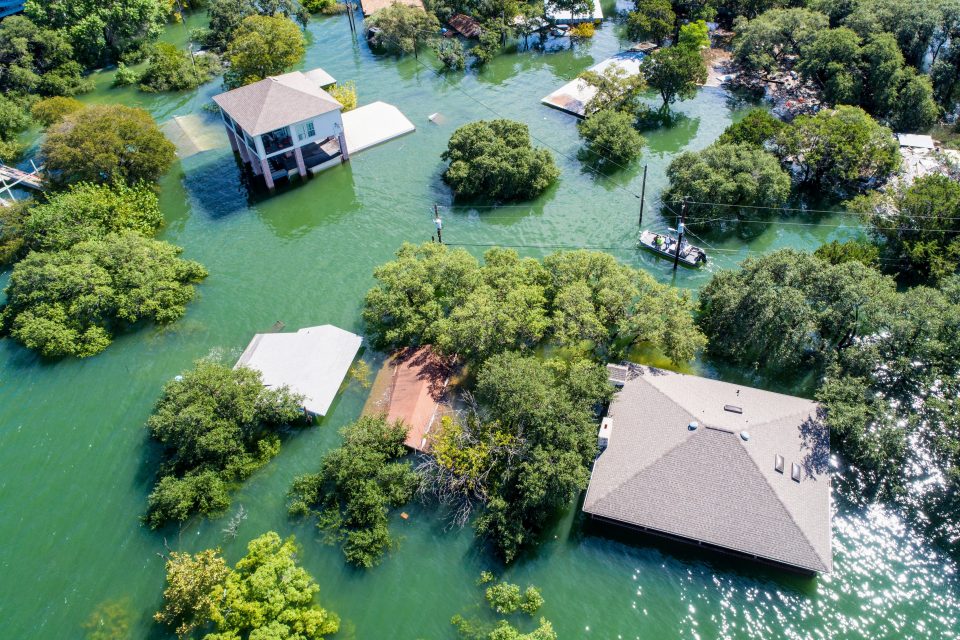 Flooding is one of the main causes of population displacement. Currently, tens of thousands of people are displaced in New South Wales, Australia, after days of torrential rainfall triggered the worst flooding in the region in at least six decades.

In a new study led by the Weather and Climate Risks Group at ETH Zurich, experts used a variety of climate and hydrology models to predict the future displacement risks associated with rivers overflowing their banks.

The analysis revealed that if the population remains stable at its current level, the risk of flood-related displacement will increase by more than 50 percent for each degree of global warming.

On the other hand, if climate change continues at the current rate without mitigation, and if the gap between rich and poor continues to widen, the flood-related risk of displacement is projected to increase by up to 350 percent.

According to the study’s authors, it is not too late to address and manage the risk of flood displacement through spatial and urban planning measures and protective infrastructure such as dams.

“Because floods are a major driver of displacement and due to the fact that they are influenced by climate change, it is imperative that we have a better understanding of how the risks are changing.”