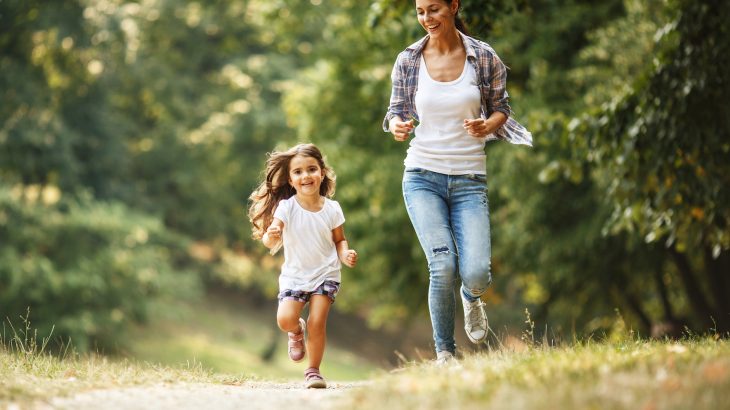 A new study from the European Lung Foundation has revealed that children who live close to green spaces have fewer respiratory problems such as asthma in adulthood. On the other hand, children exposed to air pollution are more prone to respiratory issues later in life.

A large international study known as RHINESSA has been investigating lung health in children and adults in seven European countries, focusing on exposure to residential green spaces and air pollution from the time of birth into adulthood.

The researchers calculated the average annual exposure to fine particulate matter (PM2.5 and PM10), and nitrogen dioxide (NO2), which was estimated from birth until age 18. The experts also calculated annual average exposure to “greenness” in a 100-meter zone around the home address during the same time frame.

“We need to analyze these findings further before drawing any definite conclusions. However, it is likely that our findings will substantially expand our knowledge on the long-term effects of air pollution and greenness, enabling physicians, scientists and policy-makers to see the importance of exposure to pollution and access to green spaces, and helping to improve public health,” said Dr. Kuiper.

“We will be conducting further analyses that include more centers that are taking part in the RHINESSA study, and we also want to expand analyses to look at the effects of exposure to air pollution and greenness across generations.”

“We believe that our results, seen together with previous results, will be of particular value for city planners and policy-makers; with increasing population density in the years to come it will be vital to include a decrease in air pollution exposures and an increase in access to green spaces in future city plans and societal regulations.”

The research was presented at the European Respiratory Society International Congress 2018.