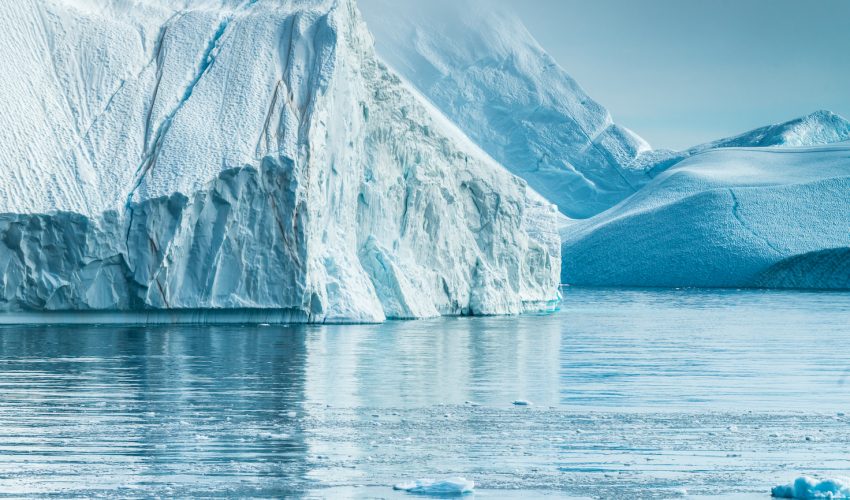 Climate change contributes to snow and glacier melt and that, in turn, causes sea levels to rise. That’s why recent NASA research on Greenland’s underground meltwater reservoirs is so important.

Greenland is already known to lose a significant amount of water to the sea through underground meltwater reservoirs, and the amount has been growing in recent years. This is especially true in the western part of the island nation. But things were thought to be different in southeast Greenland, most of which is covered in thick sheets of ice. Runoff water here is trapped in a vast expanse of reservoirs some forty feet below the icy surface.

How vast? It is estimated that these firn aquifers encompass some 8,455 square miles and contain the approximate water volume of Lake Tahoe. Because of the insulating snow cover, the water within the aquifers remains in a liquid state.

“This paper illuminates the fate of the aquifer’s water,” said Kristin Poinar, lead author of the NASA study and a postdoctoral fellow at NASA’s Goddard Space Flight Center in Greenbelt, Maryland. “Before, we didn’t know if the water froze inside the ice sheet or reemerged onto the ice surface. In either of those scenarios, the meltwater would not contribute to sea level rise.”

Unfortunately, that’s not what NASA’s ground-penetrating radar and computer modeling found to be happening to the trapped water. The finding was that the water in the crevices stays liquid long enough to find its way to the bottom of the ice sheet in a pathway of fractures, and out to sea. The leakage of these underground meltwater reservoirs is just one more obstacle to adapting to climate change.