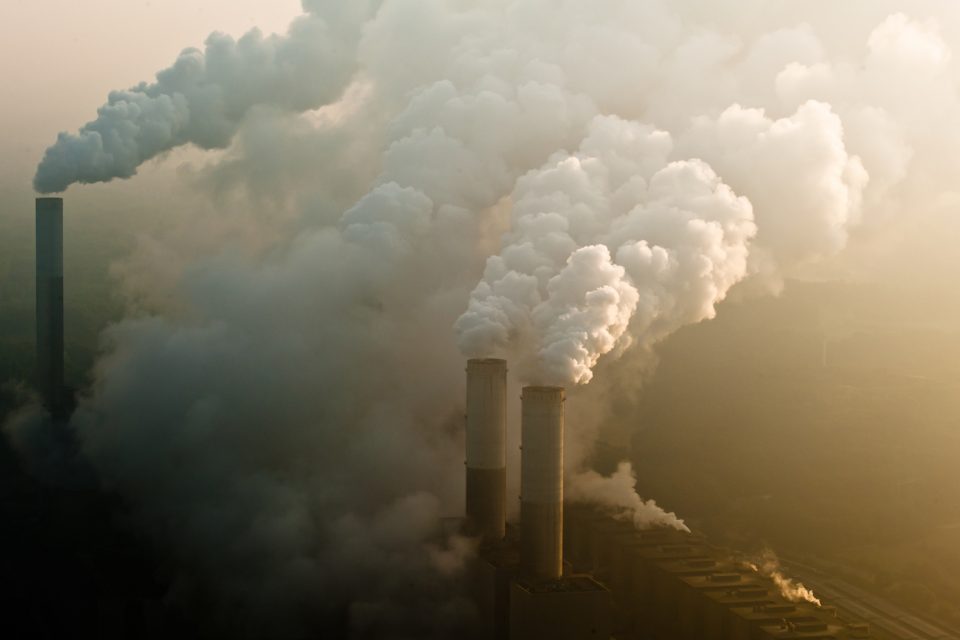 Greenwashing: Trump’s environmental policies speak louder than his words. President Donald Trump has been accused of ‘greenwashing’ his record after telling the American public in a press conference that keeping the environment clean is a top priority and claiming that he has done more for the environment than any prior administration.

“Everyday of my presidency we will fight for a cleaner environment,” Trump said.

It’s a bold claim considering how much the President has worked to roll back environmental protections put in place during the Obama Administration.

Andrew Wheeler, Environmental Protection Agency Administrator, gave a press call on Monday saying that there have been significant improvements in air and water quality since the EPA was established in the 1970s. Greenwashing: Trump’s environmental policies speak louder than his words

However, if you look at pollution levels since the President took office, rather than over the past 49 years, you see that air pollution has increased. One analysis found that the US had more polluted air days in the past two years compared to the past five years.

But Trump continues to insist that air and water quality have improved during his term.

Throughout the President’s campaign and term, there has been a clear “energy first” message, with a push for coal, the disbanding of a climate change committee, and creating a potential panel to dispute climate change research.

Recently, the mention of climate change was stripped from a US Geological Survey study press release. The Administration also changed its methods for studying the health impacts of exposure to CO2 emissions.

During the speech, there was also no mention of climate change, although the President had strong opinions about the Green New Deal. Greenwashing: Trump’s environmental policies speak louder than his words

“While we’re focused on practical solutions, more than 100 Democrats in Congress support the so-called Green New Deal,” Trump said. “Their plan is estimated to cost our economy nearly $100 trillion. A number unthinkable. We will defend the environment, but we will also defend American sovereignty, American prosperity, and we will defend American jobs.”

As much as the President may tout his pro-environment sentiments, the many rollbacks and policies to put economic gains over environmental protections tell a different story.

“Donald Trump is resorting to greenhouse gaslighting the public to try and cover-up the fact that he is the worst president in history for the environment, climate, and public health,” Michael Brune, Sierra Club Executive Director, said in a statement. “Trump’s relentless attacks on our clean air, clean water, climate and public lands threaten the health and safety of millions of Americans and no speech he gives can ever change the reality of his actions.”