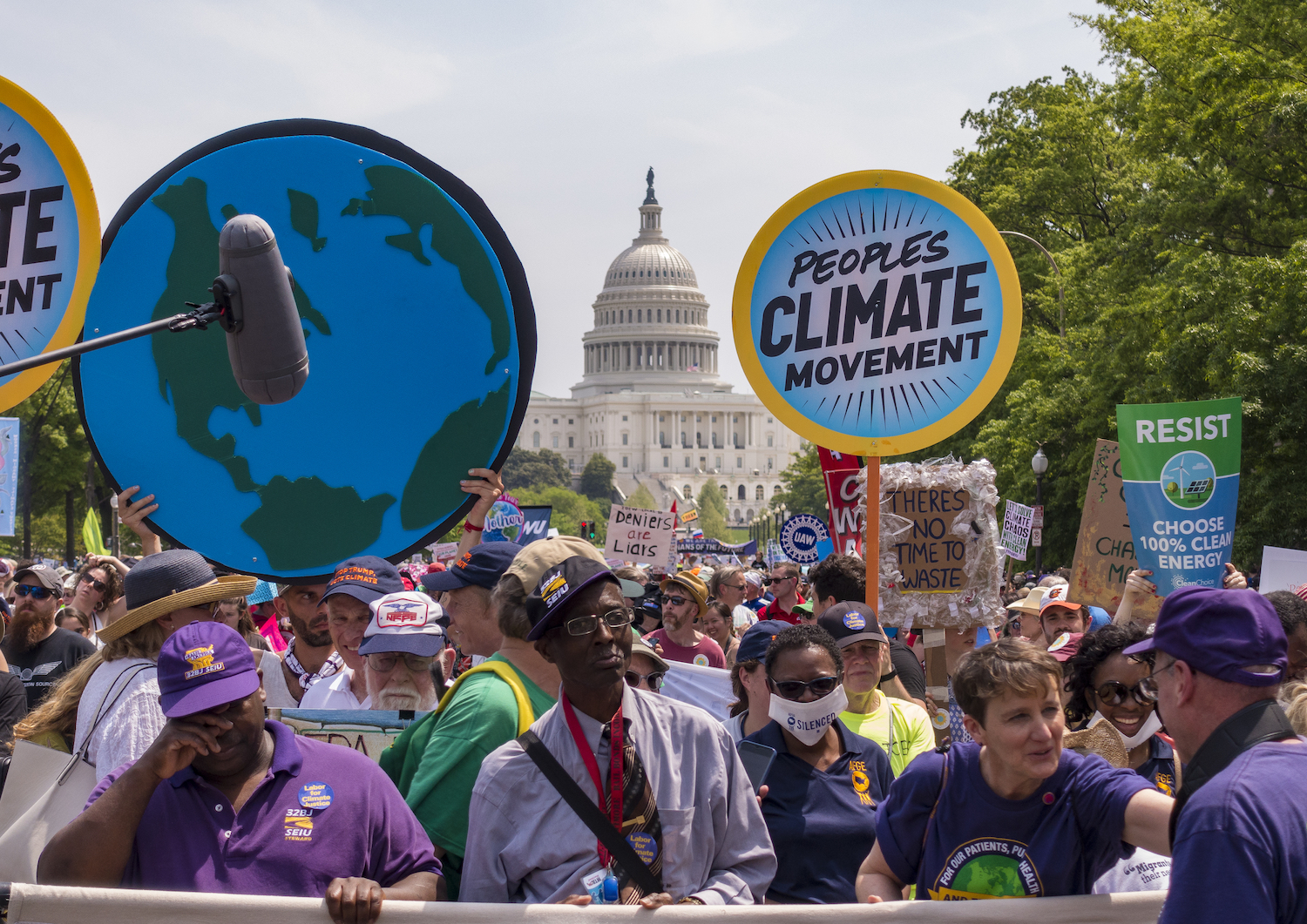 On June 1, 2017, President Donald Trump announced that the United States would be withdrawing from the Paris Agreement. Why was this such earth-shaking and bewildering news to most Americans? Well, the Paris Agreement – also known as the Paris Climate Accord – is an agreement within the United Nations Framework Convention on Climate Change (UNFCCC) that aims to resolve issues with greenhouse gas emissions and climate change as a whole. One of the key parts of the agreement is an acknowledgement of the need to keep global warming below 1.5°C above preindustrial levels in order to avoid catastrophic consequences.

Roughly 71 percent of Americans support the Paris Agreement, which begs the question: why did Trump decide to withdraw?

The Center for Biological Diversity is attempting to answer that exact question, submitting Freedom of Information Act requests on August 23rd in an effort to obtain public records from three federal agencies that may help to show why the Trump administration made this decision.

Requests were sent to the Department of State, EPA, and Office of Management and Budget, seeking all reports and memoranda that the administration used to make the decision to withdraw. This also includes any related emails, telephone logs, and notes from meetings involving Trump, Secretary of State Rex Tillerson, EPA Administrator Scott Pruitt, and other administration officials.

“We need to know if Trump put any real thought at all into this profoundly dangerous decision,” says Clare Lakewood, a staff attorney at the Center. “Withdrawing from the Paris agreement isolated America by highlighting this administration’s reckless contempt for our planet’s future. Americans have a right to learn how Trump officials were influenced by scientific ignorance and fossil fuel industry lobbyists.”

The next United Nations Climate Change Conference will take place in Germany in November. In the meantime, any information that shows how such a shocking decision was made would be welcome to many American citizens.