Group: The giant panda is no longer endangered • Earth.com 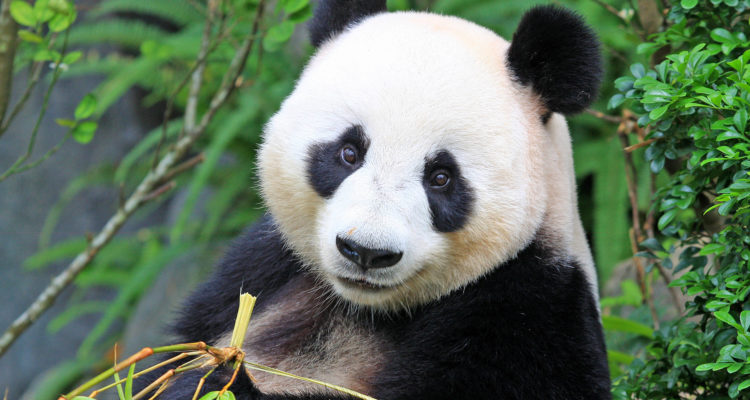 Group: The giant panda is no longer endangered

The iconic conservation species native to China, has been taken off the list — officially known as the Red List of Threatened Species — after decades of work by the Chinese government and conservationists. The black and white bear will now move up to the “vulnerable” designation, according to the International Union for Conservation of Nature.

The list still includes nearly 83,000 species over all with 23,928 species nearly extinct.

Populations of giant panda, declared endangered in 1990, have been on the rebound for a decade. Just 1,600 pandas existed in 2003, but anti-poaching efforts as well as great gains in protected habitat have helped populations grow to 1,850, according to the most recent survey taken in 2014.

But not all are in agreement that the news is good.

“It is too early to conclude that pandas are actually increasing in the wild—perhaps we are simply getting better at counting wild pandas,” said arc Brody, senior adviser for conservation and sustainable development at China’s Wolong Nature Reserve.

“While the Chinese government deserves credit and support for recent progress in management of both captive and wild giant pandas,” he said. “There is no justifiable reason to downgrade the listing from endangered to threatened.”