How the Gulf killifish has adapted to highly polluted waters • Earth.com 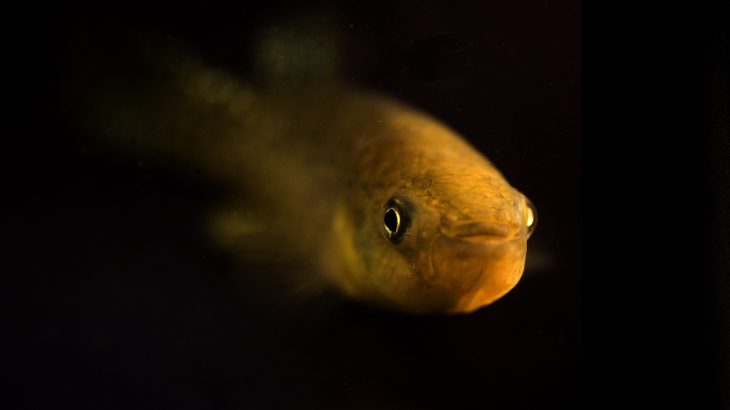 How the Gulf killifish has adapted to highly polluted waters

Researchers from the University of California, Davis and Baylor University set out to find how exactly the Gulf killifish adapted to survive in lethal waters in Texas’ Houston Ship Channel. Could the killifish’s survival tactics be used by other species who need to adapt to rapidly changing environments?

“Most species don’t survive radically altered environments,” said corresponding author Andrew Whitehead, a UC Davis professor of environmental toxicology. “By studying the survivors, we get insight into what it takes to be successful. In the case of the killifish, it came down to huge population sizes and luck.”

To begin their investigation, the team wanted to locate any natural selection footprints that may allow the species to change their DNA in order to survive in toxic waters. To do so, they constructed the genomes of hundreds of Gulf killifish living toxic waters ranging from clean, moderately polluted, and very polluted.

They found that the Gulf killifish adaptive DNA actually came from an Atlantic Coast killifish species, meaning that the transfer of adaptable genes must have been accidentally initiated by humans. It was an accidental and rare evolutionary rescue of sorts.

“While the vast majority of research on invasive species rightly focuses on the environmental damage they can cause, this research shows that under rare circumstances they can also contribute valuable genetic variation to a closely related native species, thus acting as a mechanism of evolutionary rescue,” said co-corresponding author Cole Matson, an associate professor at Baylor University.

The researchers note that the killifish was already destined to succeed in many ways, being so genetically diverse as they are. And it’s important for us humans to keep pathways open so genetically similar species can “save” each other if need be.

“The adaptation of these killifish is a cautionary tale,” Whitehead said. “It tells us what we need to do better for the vast majority of species that don’t have access to the kind of genetic resources killifish have.”

“If we care about preserving biodiversity,” he continued, “we can’t expect evolution to be the solution. We need to reduce how much and how quickly we’re changing the environment so that species can keep up.”