Gulf of Mexico dead zone growing into the size of Connecticut • Earth.com 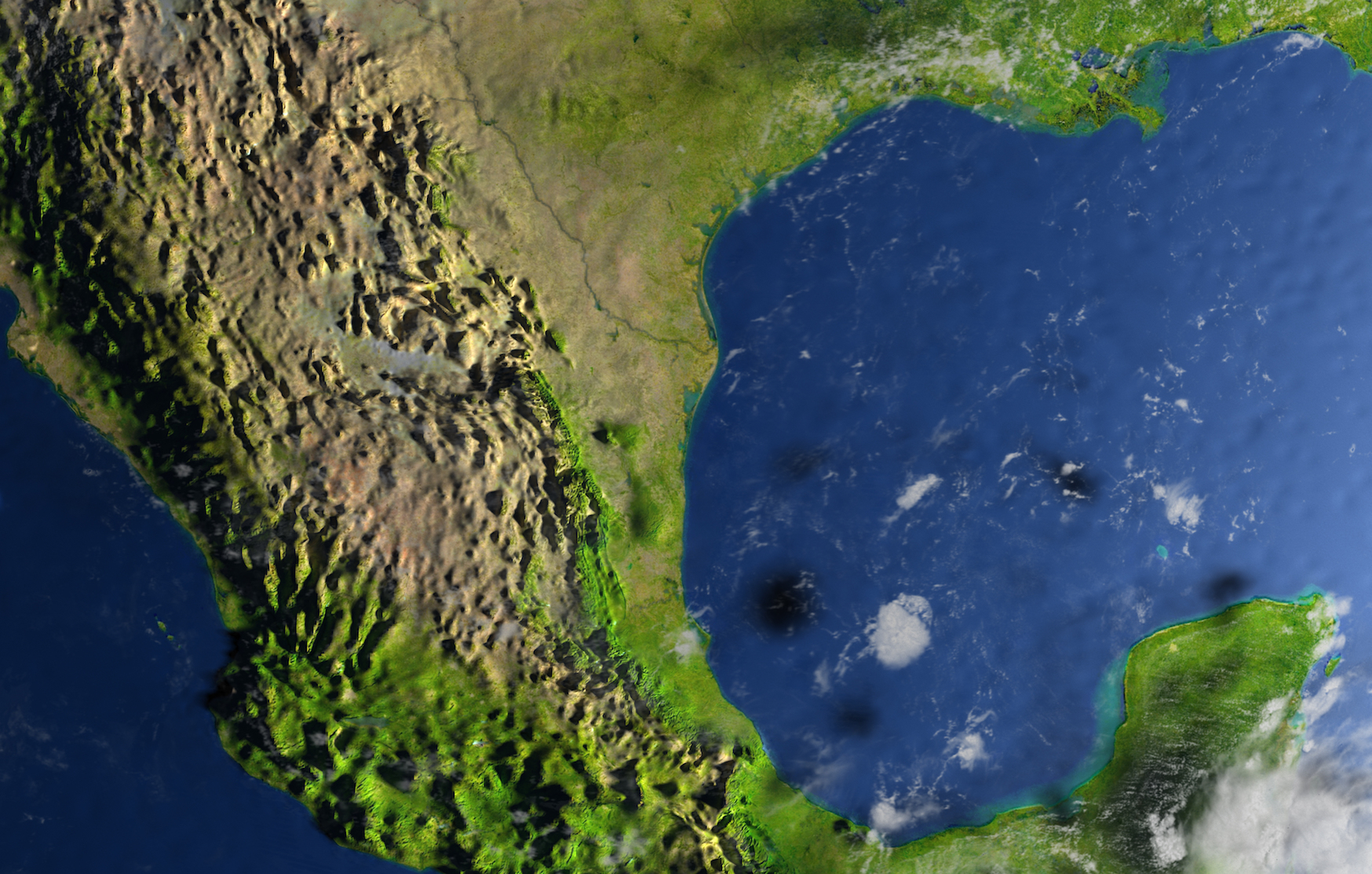 Gulf of Mexico dead zone growing into the size of Connecticut

A team of scientists led by Louisiana State University (LSU) has predicted that a dead zone in the Gulf of Mexico will grow larger than the state of Connecticut by the end of next month. The dead zone will stretch out across 6,620 square miles off the coast of Louisiana and Texas, according to the forecast.

Across the globe, there are over 500 dead zones, which are hypoxic areas that have little or no oxygen in the deepest waters. These regions develop from factors such as excessive nutrient pollution from human activities. Once the oxygen is depleted, the ocean can no longer sustain marine life in bottom water.

The dead zone in the Gulf of Mexico is the second largest human-caused coastal hypoxic area in the world, and is about three and a half times larger than the goal outlined by the Hypoxia Action Plan.

The LSU team conducts an annual research cruise to take new measurements of the dead zone. The data is used to predict how large the dead zone will become each summer.

“The oceans warm a little more each year and currents change, making new observations a necessity. Model calibration is not a fixed phenomenon,” said Professor Turner.

Nutrients from the Mississippi River watershed such as nitrogen and phosphorus fertilize the Gulf of Mexico’s surface waters, creating excessive amounts of algae. When the algae decomposes in the deepest parts of the ocean, it causes low oxygen conditions that are threatening to marine life including shrimp, crabs, and fish.

“This means that the impacts of water quality changes upstream in the Midwest affect our coast – directly,” explained Professor Nancy Rabalais.

While the dead zone exists year-round, it is most persistent and severe in the spring and summer. Various computer models use the amount of nitrogen in the Mississippi River in May to predict the size of the dead zone in late July.

In addition to other models, the National Oceanic and Atmospheric Administration used data from the LSU team’s computer models to generate its own prediction for the mid-summer size of the dead zone, which is 5,830 square miles.