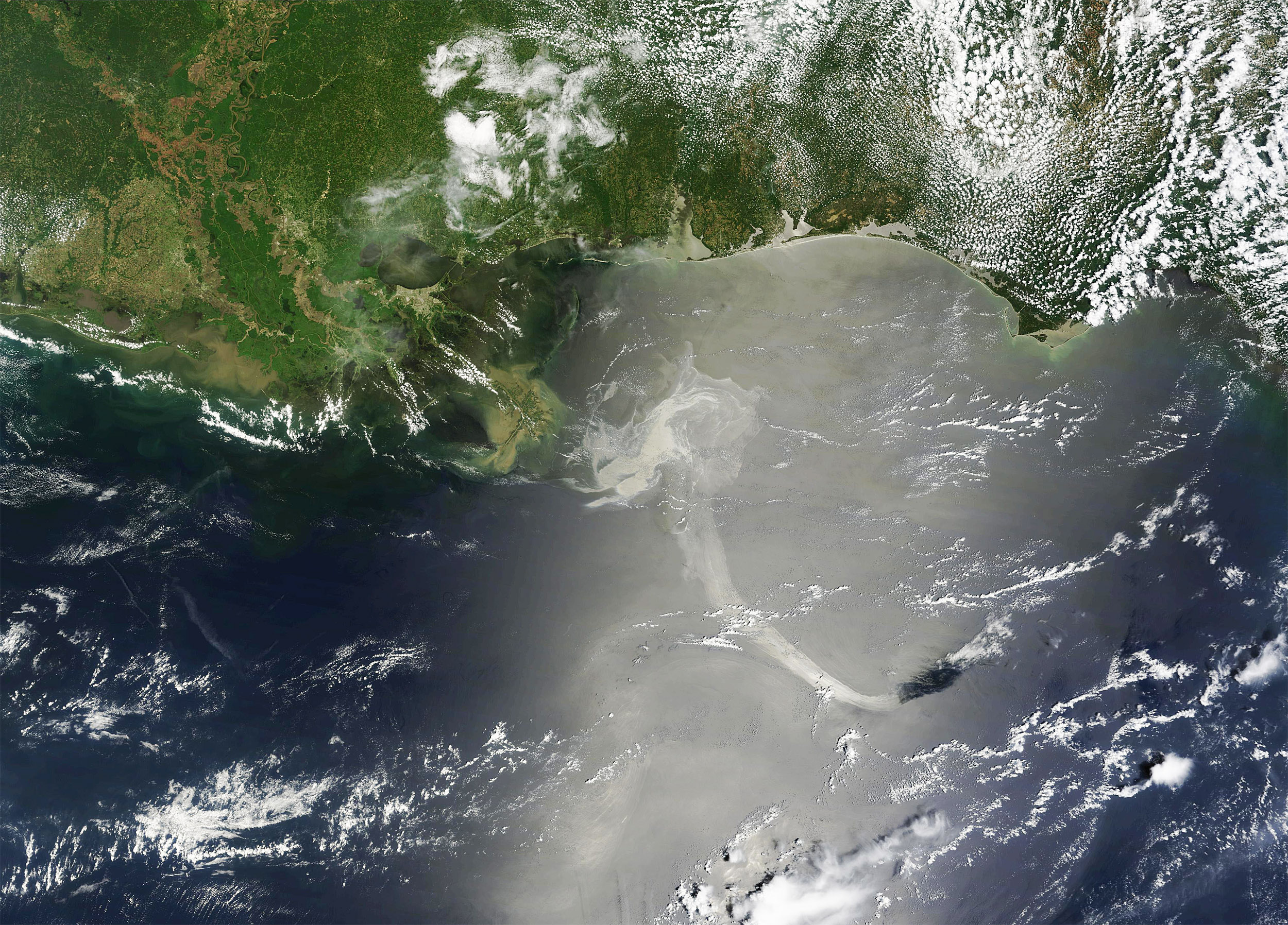 Five Gulf states damaged by the Deepwater Horizon oil spill will divvy up nearly $370 million for an array of projects that will create new wetlands, restore fisheries, aid sea turtles and more.

The National Fish and Wildlife Foundation announced the grants Tuesday for Louisiana, Texas, Mississippi, Alabama and Florida as those states strive to bounce back from one of the largest environmental disasters in history.

The Deepwater Horizon oil spill dumped millions of barrels of oil spewed into the Gulf of Mexico for 87 days after an offshore rig fire and explosion in April 2010. British Petroleum, which was found primarily responsible for the spill, has paid billions in cleanup costs, settlements and penalties.

The funding announced Tuesday in New Orleans is the fourth and largest round of grants yet that the foundation – which oversees part of the money from criminal penalties paid by BP and other defendants – is allotting for the Gulf’s recovery. That fund is getting a total of $2.5 billion over five years for projects to repair the damage.

In a statement it said Louisiana is getting more than $245 million, Alabama roughly $63 million, Florida more than $32 million, Mississippi $16.2 million and Texas nearly $12 million. Among other projects, the money will help:

– Louisiana plans for engineering and design of two major projects to divert sediment from the Mississippi River, creating new wetlands.

– Florida to monitor fisheries and improving the response to sea turtle stranding.

– Mississippi to expand a program to monitor and help coastal birds and one to protect marine mammals and sea turtles.

Tanner Johnson, director of the fund, said BP PLC and other defendants will make two more payments from the Deepwater Horizon oil spill settlement totaling about $1 billion by Jan. 30, 2018.

Environmentalists who were not involved in the process said they were encouraged by the announcement, made at a news conference in New Orleans.

The National Wildlife Foundation is “really excited about the projects that are coming through this round,” said Amanda Fuller, deputy director of that group’s Gulf of Mexico restoration project.

She praised strategic land acquisitions as crucial to creating healthy estuaries and wetlands after the damage of oil-stained coasts in 2010.

One Texas project will move fresh water from the Sabine River into 18,000 acres of wetlands in that coastal watershed, she said.

“It’s particularly interesting in Texas, which is a drought-prone state with issues in maintaining adequate flow,” Fuller said.