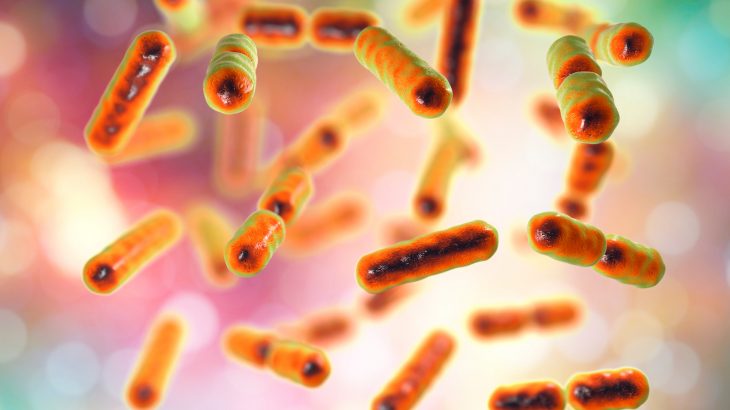 According to a new study published by Cell Press, foods with similar nutrition labels can have very different effects on the human gut microbiome. The research suggests that the relationship between what we eat and the composition of our gut microbiota is much more complex than what was previously realized.

“Nutrition labels are human-centric. They don’t provide much information about how the microbiome is going to change from day to day or person to person,” explained study senior author Dr. Dan Knights, who is an expert in the Department of Computer Science and Engineering at the University of Minnesota.

The investigation was focused on 34 participants who recorded everything they ate for 17 days. Stool samples were collected daily, and the genetic material was analyzed using shotgun metagenomic sequencing.

This approach enabled the researchers to compare the individual microbiomes at a very high resolution. The technique also allowed the team to get a close look at how various enzymes and metabolic functions that are influenced by the microbiome were changing in response to different foods.

“We expected that by doing this dense sampling – where you could see what people were eating every single day and what’s happening to their microbiome – we would be able to correlate dietary nutrients with specific strains of microbes, as well as account for the differences in microbiomes between people,” said Dr. Knights. “But what we found were not the strong associations we expected. We had to scratch our heads and come up with a new approach for measuring and comparing the different foods.”

The researchers discovered that there was a much stronger correlation between changes in the diet and the microbiome when they took into account how foods were related to each other rather than considering only their nutritional content.

For example, two different leafy greens like spinach and kale would have a similar influence on the microbiome, while another type of vegetable like carrots would have a very different influence. These discrepancies were observed even when the nutrient profiles were similar.

Two of the study participants consumed nothing but Soylent, a meal replacement drink that is popular with people who work in technology. Their microbiomes still showed variations from day to day, which indicates that a monotonous diet does not necessarily stabilize the microbiome.

“The microbiome has been linked to a broad range of human conditions, including metabolic disorders, autoimmune diseases, and infections, so there is strong motivation to manipulate the microbiome with diet as a way to influence health,” said Dr. Knights.

“This study suggests that it’s more complicated than just looking at dietary components like fiber and sugar. Much more research is needed before we can understand how the full range of nutrients in food affects how the microbiome responds to what we eat.”