Hallucinations caused by a discrepancy in expectations and senses • Earth.com 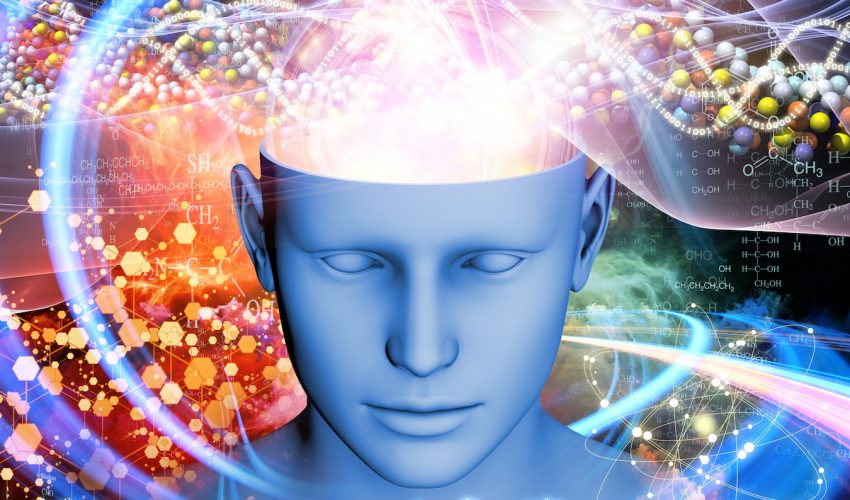 Hallucinations caused by a discrepancy in expectations and senses

Although the experience of “hearing voices” is often attributed to individuals with schizophrenia and other psychotic illnesses, it is also present in people without any diagnoses psychiatric disorder. In a new publication from Yale University that was released in the journal Science, researchers studied subjects both with and without diagnosed psychotic illnesses using a 125-year-old experiment designed to induce hallucinations.

The point of the study – led by Philip Corlett and Al Powers of Yale – was to identify factors that lead to auditory hallucinations and analyze what makes certain individual’s experiences unhealthy while others’ are benign.

“Hallucinations may arise from an imbalance between our expectations about the environment and the information we get from our senses,” said Powers, the study’s lead author. “You may perceive what you expect, not what your senses are telling you.”

In the 1890s, a technique was developed at Yale, which was designed to induce auditory hallucinations. The experiment involves four groups of subjects: voice hearers (psychotic and non-psychotic) and non-voice hearers (psychotic and non-psychotic). Participants in each group underwent brain scans while being repeatedly exposed to a light and a tone at the same time. The researchers asked them to detect the tone, which at times was difficult to hear.

After a while, study subjects in all groups reported hearing the tone when only light was presented and no tone was played. However, this phenomenon was much more prevalent in both of the two voice-hearing groups.

“In both clinical and non-clinical subjects, we see some of the same brain processes at work during conditioned hallucinations as those engaged when voice-hearers report hallucinations in the scanner,” said Corlett, senior author of the study.

The study also used computational modeling to differentiate people who had psychosis from those who didn’t. Results showed that people with psychosis had a hard time accepting that they had not actually heard the tone. They exhibited altered brain activity in regions that are often implicated in psychosis.

The researchers believe that these behavioral and neuroimaging markers may be an early sign of pathology in psychosis. They state that the findings of this study may eventually help identify those who need psychiatric treatment.