Hate patterns across the U.S. have distinct regional differences • Earth.com 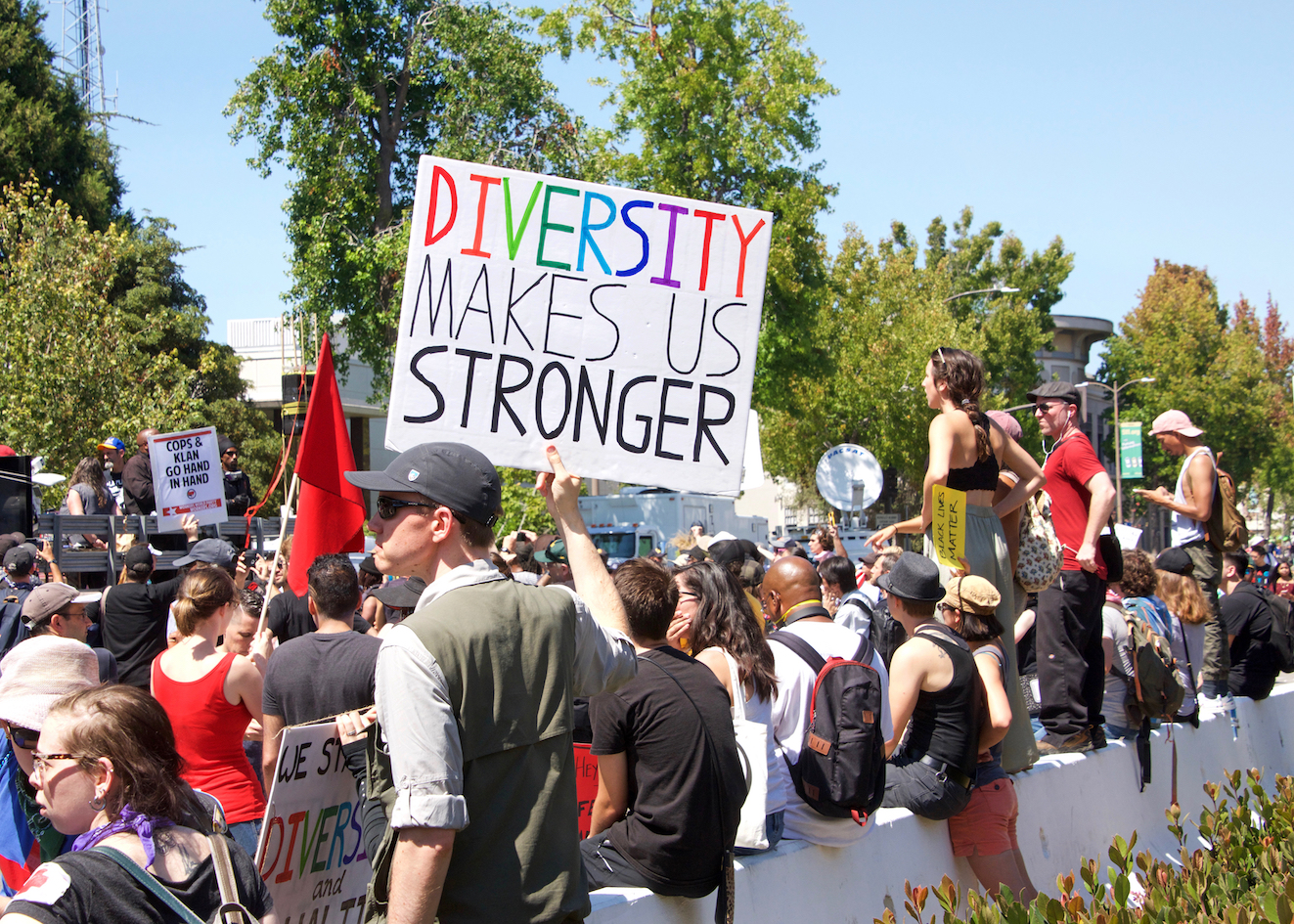 Hate patterns across the U.S. have distinct regional differences

In recent years, it seems like expressions of hate have gotten more airtime than ever – whether through social media platforms or disputes between countries. America in particular has seen animosity and discrimination become further integrated into the public discourse throughout the last presidential election and ensuing events. According to the SPLC, the number of hate groups in the United States hit a near-high in 2016.

As researchers from the University of Utah attempted to better understand the factors fueling hate across regions of America, they found a rather grim outlook. By mapping the patterns of active hate groups in every U.S. county in 2014, these geographers could further analyze potential socioeconomic and ideological drivers.

Their findings showed that across all regions, less education, population change, and ethnic diversity were linked to more hate groups. This was also the case for areas with higher poverty rates and more conservative political affiliation. However, the significance of these drivers had regional differences. The study’s authors believe that the regional variation of the proposed drivers of hate may be a result of diverse ethnic and cultural histories. A surprising finding for the researchers was that the geographical region appeared to determine whether religion has a positive or negative relative effect on the number of hate groups in a county.

The scientists express that organized hate is motivated by the desire to protect a place from perceived threats that “outsiders” pose to identity and socioeconomic security (i.e. “they’re stealing our jobs”). According to the authors, the contemporary expression of “hate” is shaped by the history and current conditions of a region.

“There is a lot of uncertainty in the country today, and a lot of change,” says Richard Medina, an assistant professor in the Department of Geography at the Utah, and senior author of the study. “For those involved in hate group activities, they see their actions as a way to secure the future of their people. Unfortunately, that fear turns to hate, and in the worst case, violence.”

Medina further explains that “hate is a geographic problem,” as the hate that individuals feel is based on a number of factors that include cultures, ethnicities, and histories. “When thinking about hate and place, it really boils down to thinking about identity,” explains Emily Nicolosi, co-author and a doctoral student at Utah. “Some people have strong feelings about who belongs, and who doesn’t belong in ‘their’ place. When they see people coming in that they think don’t belong, their very identity feels threatened.”

Although this isn’t the first study to quantify hate groups at the county level in the U.S., it is the first to look more regionally and analyze variations in space explicitly. In other analyses on why people hate, populations are typically grouped together and drivers of hate have never been differentiated for specific places.

“First and foremost, I want our paper to help people understand how much we don’t know about hate – hate is not a uniform phenomenon. Hopefully this study motivates people to start asking more questions, especially right now,” said Medina. “We have a long way to go before we really understand the drivers and patterns of hate in this country.”