Health risks to children rise due to climate change • Earth.com 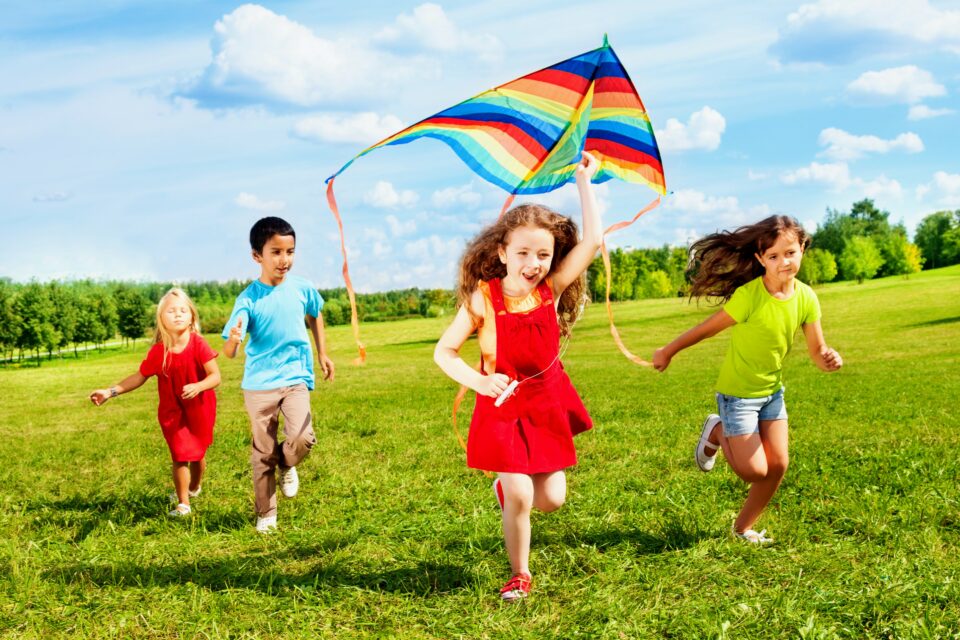 A new study published in the journal Environmental Health Perspectives has found that climate change significantly increases health risks in children. According to a research team led by the Boston University School of Public Health and Boston Children’s Hospital, higher temperatures in late spring and summer were associated with a larger number of emergency-room visits for children across the United States.

While health hazards related to high temperatures, such as heat strokes, heat exhaustion, and cardiovascular and respiratory disorders, are well documented in adults, the risks of such phenomena for children have not yet been thoroughly investigated.

“We know that, due to climate change, days with extreme heat are going to be more frequent and more intense,” said Francesca Dominici, a biostatistician at Harvard’s T.H. Chan School of Public Health.  “The degree to which children are susceptible to climate change risk, it should be a high priority for scientists to study.”

By analyzing data from nearly four million emergency-room visits at 47 children’s hospitals across the United States in the late springs and summers between 2016 and 2018, the scientists found that almost 12 percent of these visits were caused by elevated temperatures. These rates were even higher for certain conditions, such as heat stroke or heat exhaustion (one third of the visits), or bacterial intestinal infections related to heat (one quarter of the visits).

According to the researchers, some of the health conditions that peaked during summer, including ear infections or bacterial intestinal infections, could be associated with changes in behavior caused by warm weather, such as increased visits to swimming pools, or picnicking or eating foods that have spoiled after being removed from refrigeration.

However, some conditions, such as blood, immune, and nervous-system disorders during periods of higher heat cannot be explained by changes in behavior and have not been found in studies focused on adults. Although children dissipate heat in the same way as adults, they can often suffer the effects of high temperatures differently, due to their different body surface areas, body fat composition, and hydration levels. “We’ve run into trouble previously assuming that children are little adults,” said study lead author Dr. Aaron Bernstein, a pediatrician at the Boston Children’s Hospital.

Thus, instead of just extrapolating from findings focused on adults, scientists should pay more attention to the specificity of children’s complex relation to heat. Further research is needed to understand the peculiarities of children’s reactions to high temperatures and assess the possibility for acute health episodes caused by heat to turn into chronic conditions later in life.