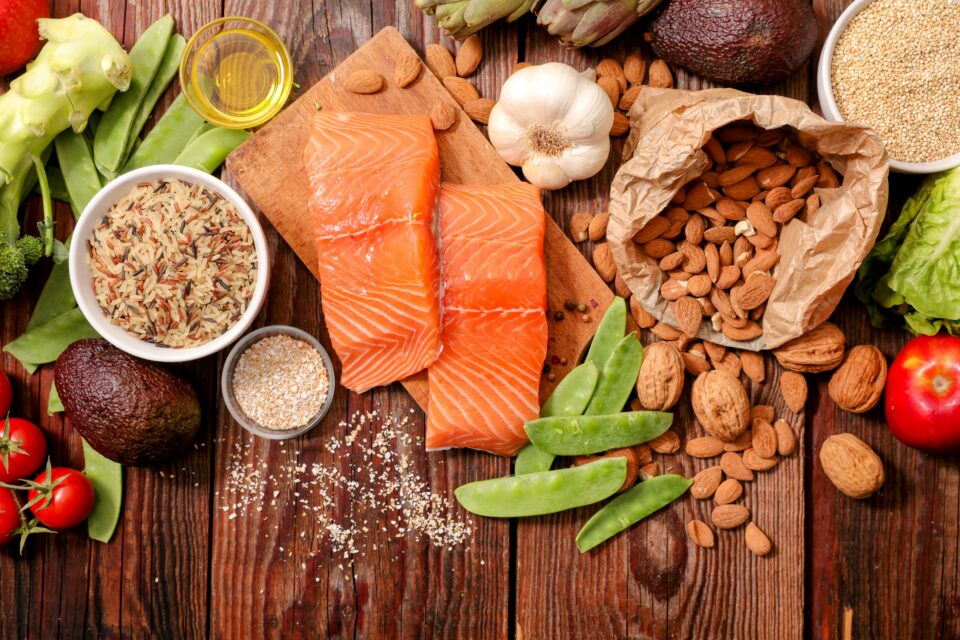 Scientists estimate that 19 million people in the United States live in so-called “food deserts” – places with low access to healthy and nutritious food. In addition, more than 32 million people live below the poverty line, and are forced to buy the cheapest available food, regardless if it is less healthy than other options available in their proximity.

However, the complex ways in which diet and health are influenced by individual and community characteristics – such as education and food access – are still not fully understood.

An interdisciplinary team of researchers led by the University of Washington and Stanford University has recently completed the largest nationwide study in the United States on the intricate relationship between food environments, demographics, and dietary health.

“Our findings indicate that higher access to grocery stores, lower access to fast food, higher income and college education are independently associated with higher consumption of fresh fruits and vegetables, lower consumption of fast food and soda, and less likelihood of being classified as overweight or obese,” reported study lead author Tim Althoff, an assistant professor of Computer Science at the University of Washington.

According to Professor Althoff and his colleagues, previous understanding of the relationship between environment, socioeconomic factors, and diet has been challenged by small sample sizes, single locations, and non-uniform design across studies. By contrast, this new study analyzed data from over 1.1 million users, spanning 2.3 billion food entries, and encompassing more than 9,800 U.S. zip codes.

Scientists discovered that higher educational attainment was the greatest positive predictor of a healthier diet and body mass index (BMI). However, high family income was associated with a marginally higher percentage of people with a BMI verging towards obesity, regardless of their educational status.

As the researchers stress though, these broad, population-level results fail to do full justice to the complexity of individual and community differences. “When we dug into the data further, we discovered that the population-level results masked significant differences in how the food environment and socioeconomic factors corresponded with dietary health across subpopulations,” said study co-author Hamed Nilforoshan, a doctoral student in Computational Social Science at Stanford.

Further research is needed to assess whether population-level findings can be applied to smaller communities. “While policies aimed at improving food access, economic opportunity and education can and do support healthy eating, our findings strongly suggest that we need to tailor interventions to communities rather than pursuing a one-size-fits-all approach,” concluded study co-author Jenna Hua, a former postdoctoral fellow at Stanford.