Heat poses a hidden threat to male fertility in many species • Earth.com 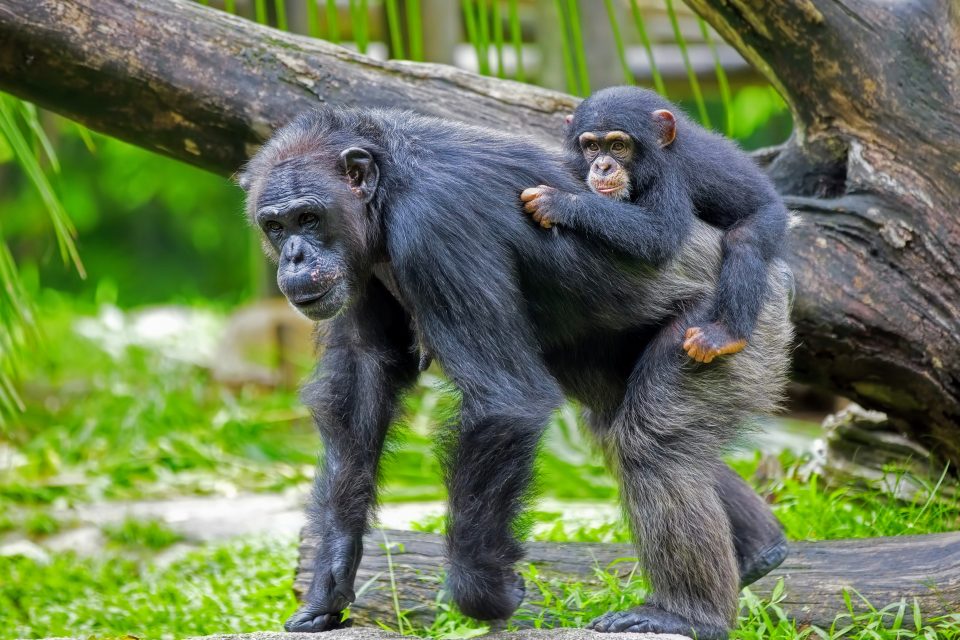 Heat poses a hidden threat to male fertility in many species

Heat-induced male infertility will cause some species to fall victim to climate change earlier than expected, according to an alarming new study from the University of Liverpool. The experts report that male fertility losses at high temperatures may affect as many as half of all species.

“Our work emphasizes that temperature-driven fertility losses may be a major threat to biodiversity during climate change,” said Dr. Tom Price. “We already had reports of fertility losses at high temperatures in everything from pigs to ostriches, to fish, flowers, bees, and even humans. Unfortunately, our research suggests they are not isolated cases, and perhaps half of all species will be vulnerable to thermal infertility.”

Previous research on temperature tolerance has been primarily focused on identifying the heat thresholds that are lethal to organisms, rather than investigating the temperatures at which organisms can no longer breed.

“Our findings strongly suggest that where species can survive in nature is determined by the temperature at which males become sterile, not the lethal temperature,” explained lead researcher Dr. Steven Parratt.

“Unfortunately, we do not have any way to tell which organisms are fertile up to their lethal temperature, and which will be sterilised at cooler temperatures. So, a lot of species may have a hidden vulnerability to high temperatures that has gone unnoticed. This will make conservation more difficult, as we may be overestimating how well many species will do as the planet warms.”

The study was focused on 43 fruit fly species. The experts found that in nearly half of the species, male fertility was lost at temperatures that were below lethal thresholds. For example, Drosophila lummei males were found to become sterile at four degrees below their lethal limit.

The researchers constructed a model for one of the Drosophila species using temperatures projected for 2060. The study revealed that more than half of areas with temperatures below the lethal level will still be hot enough to compromise male fertility.

“We now urgently need to understand the range of organisms likely to suffer thermal fertility losses in nature, and the traits that predict vulnerability,” explained Dr. Price. “We must understand the underlying genetics and physiology, so we can predict which organisms are vulnerable, and perhaps produce breeds of livestock more robust to these challenges.”

Dr. Simon Kerley is the of the Head of Terrestrial Ecosystems at the Natural Environment Research Council. He said the study turns our thinking of the role, rate, and impact of climate change on its head.

“It really starts to shed light on the hidden and subtle impact of the changing conditions on the myriad of animals that we perhaps take for granted and have not previously considered ‘at risk’ from our changing climate. Importantly, it alerts us to the understanding this risk could occur sooner than we thought.”

“This piece of work takes biology, at its most fundamental level, and explores it in a well-known and understood laboratory animal, but then takes that crucial extra step of relating it to the real world and the potential impact if may have on global biodiversity.”

“With the COP15 and COP26 conferences taking place this year, this study serves as a timely reminder of the need to research and better understand the relationship between climate change and biodiversity loss. The Natural Environmental Research Council will continue to fund this vital research, and UKRI as a whole will work as part of the global effort to safeguard the natural environment for generations to come.”

The work is published in the journal Nature Climate Change.