Heat-trapping gases are growing faster than before • Earth.com 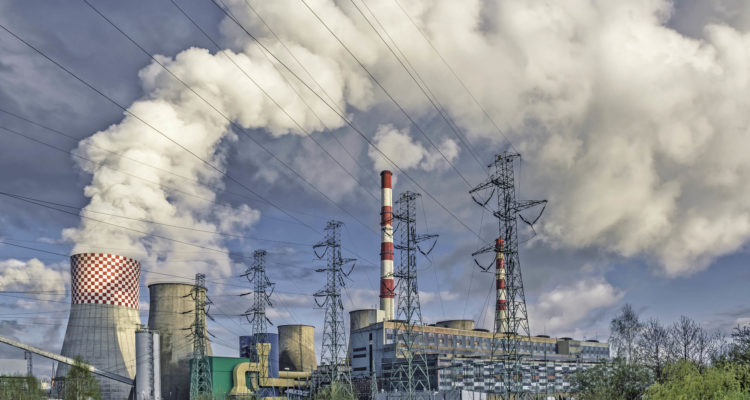 Heat-trapping gases are growing faster than before

Heat-trapping gases in the Earth’s atmosphere are growing faster than before, according to the World Meteorological Organization. Reports indicate that they are surging permanently past a worrying marker.

The United Nations agency disclosed that global carbon dioxide levels, which first reached 400 parts per million last year, are looking like they will stay at that milestone all year, and show no signs of decreasing in future generations.

These rises are caused by the burning of fossil fuels and were boosted by the El Niño weather phenomenon, seeing seasonal fluctuations peaking in May and dipping in September. Last month’s average in Hawaii was 401 parts per million, up from 313 in 1958. Methane and other heat-trapping gases are also spiking. The WMO will be releasing its annual greenhouse gas bulletin using public data before international climate talks.