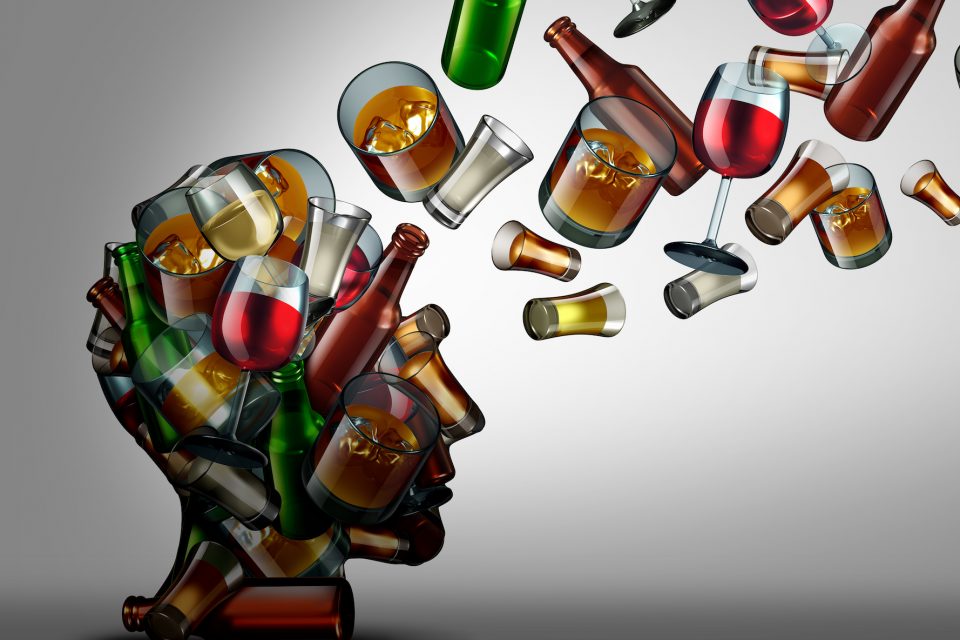 Researchers have discovered that heavy drinking during adolescence significantly reduces the rate of brain growth. Supported by the National Institute on Alcohol Abuse and Alcoholism, the research could inform future studies on how these changes may influence problematic drinking later in life among humans.

Previous studies have linked excessive alcohol consumption to reduced brain volume in both humans and rodents. One study from the University of Oxford, which followed up with individuals after 30 years, showed that the amount of brain shrinkage in the hippocampus was directly related to the amount of alcohol consumed by the participants. For example, those who had the equivalent of four or more drinks a day had nearly six times the risk of shrinkage in the hippocampus, a region of the brain that is critical for memory and reasoning.

The current study from the Society for Neuroscience was based on drinking behavior in a non-human primate model of voluntary alcohol use. A team of experts from the Oregon National Primate Research Center and Oregon Health & Science University used this model to investigate how drinking may affect the brain development that takes place during late adolescence and early adulthood in male and female rhesus monkeys.