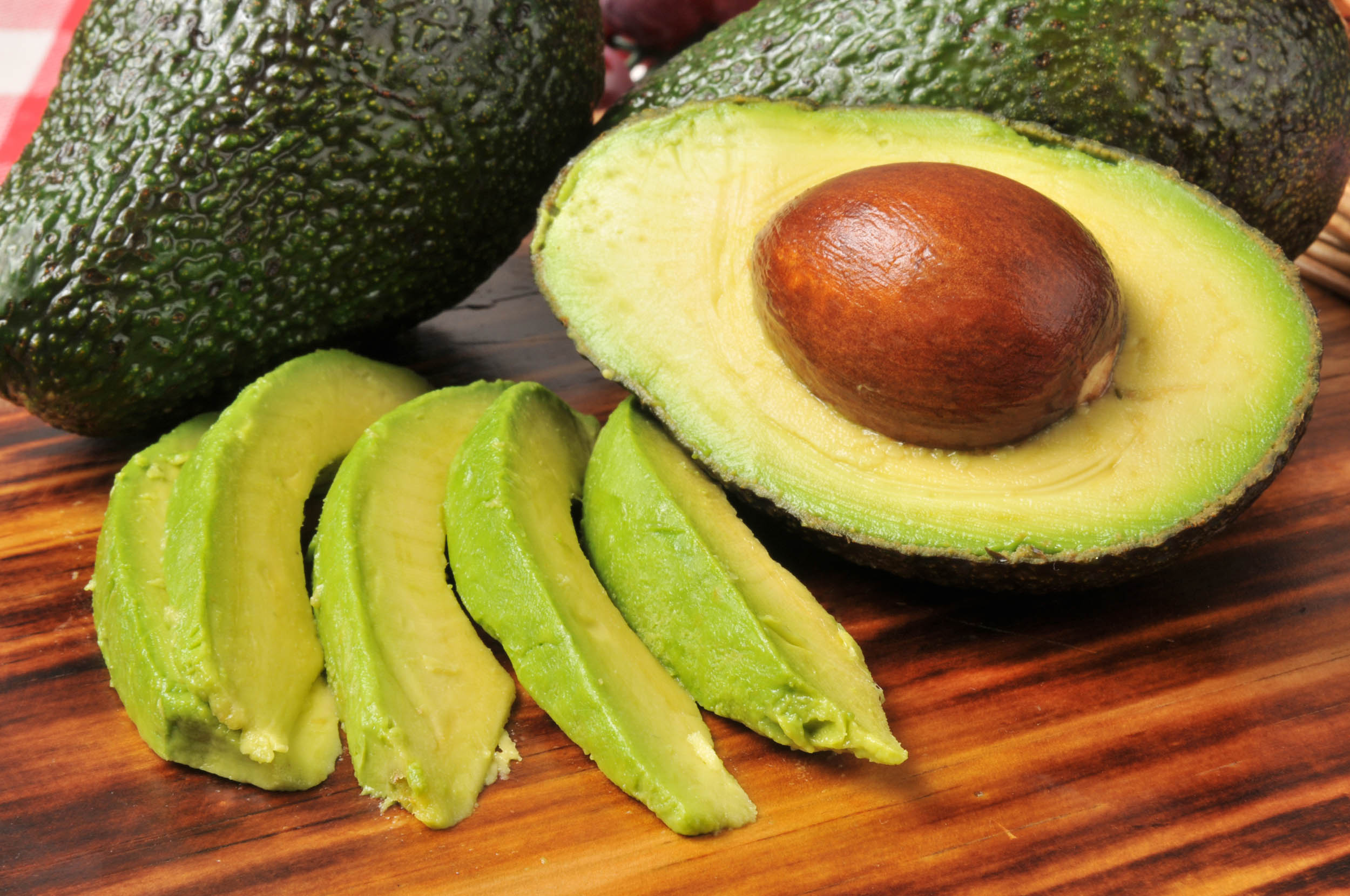 Avocado trees flourish at about the same altitude and climate as the pine and fir forests in the mountains of Michoacan, the state that produces most of Mexico’s avocados. That has led farmers to wage a cat-and-mouse campaign to avoid authorities, thinning out the forests, planting young avocado trees under the forest canopy, and then gradually cutting back the forest as the trees grow to give them more sunlight.

“Even where they aren’t visibly cutting down forest, there are avocados growing underneath (the pine boughs), and sooner or later they’ll cut down the pines completely,” said Mario Tapia Vargas, a researcher at Mexico’s National Institute for Forestry, Farming and Fisheries Research.

Given that Michoacan’s forests contain much of the wintering grounds of the monarch butterfly, the deforestation is more than just an academic issue. Authorities have already detected small avocado plots in the monarchs’ reserve where farmers have cut down pine forest.

Greenpeace Mexico says people are likely to suffer, too.

“Beyond the displacement of forests and the effects on water retention, the high use of agricultural chemicals and the large volumes of wood needed to pack and ship avocados are other factors that could have negative effects on the area’s environment and the well-being of its inhabitants,” Greenpeace said in a statement.

The two-lane rural roads that cut through the mountains are choked with lines of heavy trucks carrying avocados out and pickers in to the orchards.

But it is hard to argue farmers out of the economic logic of growing avocados.

“Avocado farming is very attractive, because of the prices being the way they are,” Tapia Vargas said.

Avocado prices jumped from around 86 cents apiece in January to around $1.10 in July, partly because of weak seasonal supply from Mexico. And the peso lost 16 percent of its value against the dollar over the past year, making exports cheaper for the U.S. customers. Mexican farmers can make much higher profits growing avocados than from most other crops.

It is the enormous U.S. appetite for avocados that has driven the expansion. Between 2001 and 2010, avocado production in Michoacan tripled, but exports rose 10 times, according to a report published in 2012 by Tapia Vargas’ institute.

And if Super Bowl guacamole has had this effect, just wait for skyrocketing demand from China, where imports of Mexican avocados have been growing by about 200 percent annually.

“You can imagine what it will take (to supply) the Chinese market,” Michoacan Gov. Silvano Aureoles told local media in July.

The Tapia Vargas report suggested the expansion caused loss of forest land of about 1,700 acres (690 hectares) a year from 2000 through 2010.

Ignacio Vidales, another government researcher who specializes in avocados, said he believes the deforestation rate has slowed, in part because authorities are taking it more seriously.

“We think that it (deforestation) is less, because there is more enforcement now than in previous years,” said Vidales.

Authorities have begun to fight back.

On July 31, federal police in Morelia, the Michoacan state capital, detained 13 people and seized two avocado plants and two vehicles that were being used to turn a recently deforested plot into an orchard.

Police said 260 pine trees and 87 firs had been cut down on a 12-acre (4.7-hectare) plot to make room for 1,320 avocado saplings. While the trees take seven years to reach maturity, if each bore 100 avocados a year – a fairly low yield – those farmers could make as much as $500,000 annually from the plot, a fortune for area farmers.

“More than anything else, it is economic pressure,” Vidales said. “They have seen that planting avocados is more profitable than planting corn, or other crops, or even the forest.”