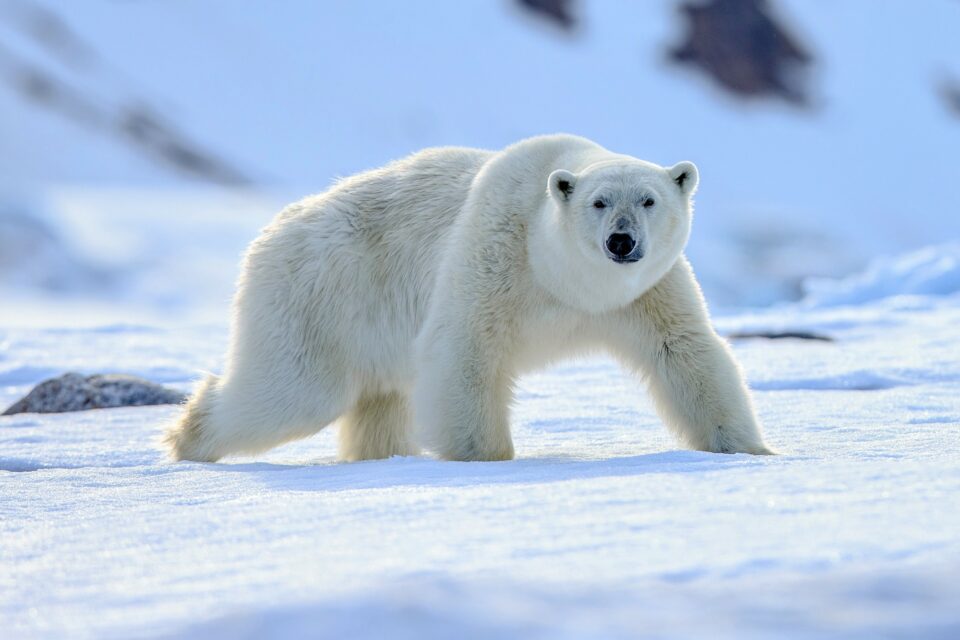 In a new study from Washington State University (WSU), experts have found that a high protein diet increases the risk of kidney disease and premature death among captive polar bears.

Previous studies have suggested that there is a similar link between kidney disease and excessive protein consumption among humans. The Mayo Clinic reports that a high-protein diet may worsen kidney function in humans, particularly in the long term, because the body may struggle to eliminate all the waste products.

A research team led by WSU wildlife biologist Charlie Robbins investigated what zoos have typically been feeding polar bears. The study revealed that their diet usually consists of a food ratio intended for big cats, containing about two to three parts protein to one part fat. This diet is the opposite of what polar bears would be eating in the wild.

“Zoos made some assumptions in the past about the nutritional requirements of polar bears because their diet is almost exclusively animals,” said Professor Robbins. “But, unlike cats, they do not need and cannot tolerate high protein.”

Even though polar bears are carnivores that feed mainly on seals, researchers have found that they have physiology that is more closely aligned with humans and other omnivores.

Out of more than 600 bears examined in the wild, the team found no evidence kidney disease.

“A slate of early deaths across sexes that is limited to two major organs raised several red flags for us,” said Professor Robbins, who has researched both grizzly and polar bear nutrition for more than 35 years.

“Although we knew that polar bears selected for the blubber of their prey, this was the first time we were able to quantify how much fat they were actually consuming,” said Professor Robbins. “When it comes to feeding polar bears, the general mindset has been that they are carnivores. No one has really been paying attention to the amount of protein they might need, much less limitations on how much they might tolerate.”

In the current paper, the researchers propose that – like humans – both polar and grizzly bears require relatively low levels of protein. When captive bears were offered their choice of blocks made up of pure lard and blocks made up of high protein meat, they ultimately consumed the same ratio of fat to protein as their relatives in the wild.

The study authors recommend that zoos should adopt alternative foods for captive polar bears that mimic the fat-protein ratio found naturally in the wild. Once these alternatives are introduced, monitoring the animals could help experts determine whether the new diets may improve their health and longevity.

The study is published in the journal Zoo Biology.