Hollywood has the power to boost conservation efforts • Earth.com 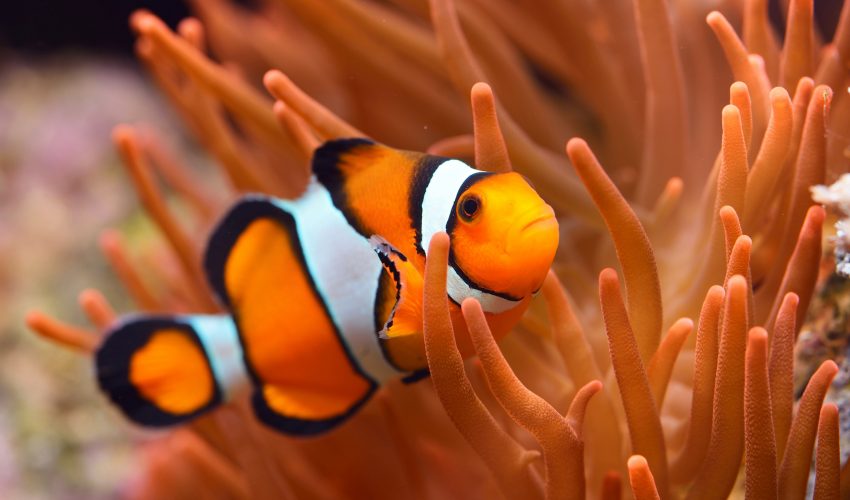 Hollywood has the power to boost conservation efforts

As fans waited for the release of Finding Dory, biologists pleaded to keep the Blue Tang (Dory) out of pet stores, homes, and captivity. This trend builds on the “Nemo effect,” when the release of the 2003 hit film caused an uptick in clownfish conservation efforts.

As it turns out, these weren’t isolated incidents. Hollywood has time and time again proven it can influence the public’s attitudes toward conservation.

Researchers from the University of Exeter recently compiled a list of films that either promoted conservation or propagated misinformation that could have adversely harmed certain species.

The objective was to demonstrate that conservationists and filmmakers should collaborate to use the “Hollywood effect” to best boost conservation, awareness, and activism.

The researchers also point out that the “Hollywood effect” can also have a downside. For instance, the Thai island made famous by the movie The Beach featured an overwhelming whiplash of mass tourism following the film’s release. And even “the Nemo effect” had a dark side: increased clownfish captivity rates.

“Movies could be used by conservationists to highlight issues of concern, much as product placement is currently used for advertising,” said Dr. Matthew Silk, from the Environment and Sustainability Institute at the University of Exeter’s Penryn Campus in Cornwall.

The movies cited by the Exeter team range from Happy Feet, which had an important message about the dangers of overfishing, to Jaws, which exaggerated the threat posed by sharks.

The researchers note that locations and animals can become extremely popular and raise the public’s interest, but further studies will need to be done to show what the implications of that piqued interest are.

Hollywood has many opportunities to portray the threats involved with certain habitats and species accurately, and this research could pave the way to encouraging filmmakers and conservationists to work hand in hand to promote conservation awareness.