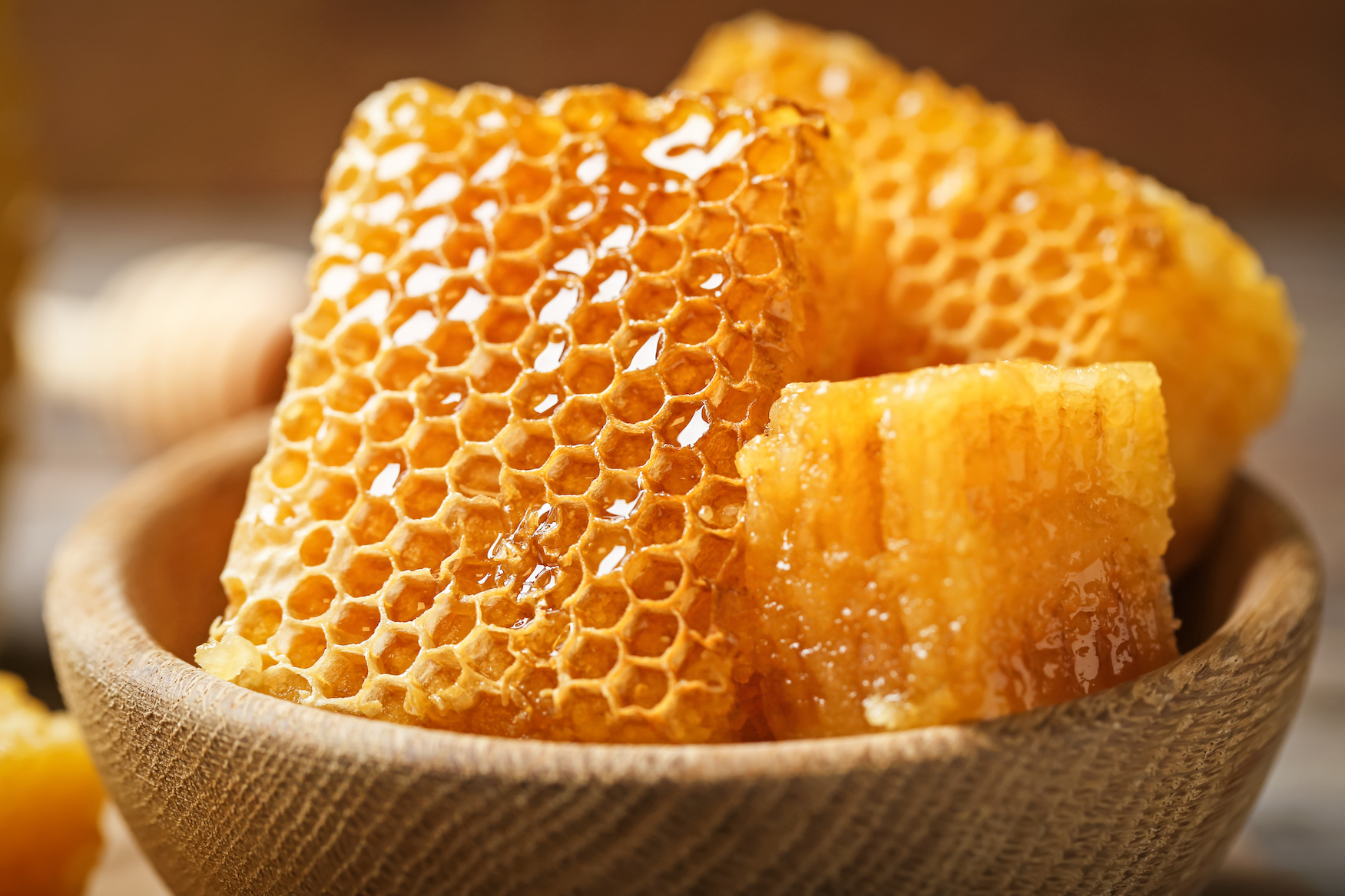 A team led by Suzana Nunes at King Abdullah University of Science and Technology (KAUST) has modeled 3D porous materials after honeycombs. As a result, the experts have created a simple and fast method of developing selective filters that may ultimately be used to remove pollutants or viruses.

The honeycomb has long been admired for its natural structural complexity and has been the basis for many innovations including materials used in the aerospace industry, which are valued for their strength-to-weight ratio.

In the current study, the researchers set out to develop porous materials that are stable, yet have a large surface area and the ability to selectively extract materials.

Replicating the intricacy of honeycombs at the nanoscale, including the consistent patterns across individual compartments as well as across the entire structure, represents a major challenge.

But now, the KAUST team has proposed a simple method that can produce a flexible film with a complex structure and consistent patterns of interconnected, regularly-shaped pores. Remarkably, the entire production process takes less than five minutes.

The researchers collaborated with scientists in the Imaging and Characterization Core Lab, using a block copolymer called polystyrene-b-poly (t-butyl acrylate) (PS-b-PtBA) to demonstrate their method.

The experts combined various concentrations of PS-b-PtBA with different solvent mixtures and cast the solutions on glass plates. Next, they evaporated the samples for different lengths of time to promote the nucleation and growth of cavities with highly porous interconnecting walls. The solvent was then rinsed off the remaining film to halt the phase separation.

“These have potential use for separations, such as virus filtration, and for biological scaffolds, such as those used for bone regeneration.”

The film has many other potential applications as well, including new technologies for drug delivery and filters for air pollution.