Hookah smoke can cause damage to the heart and blood vessels • Earth.com 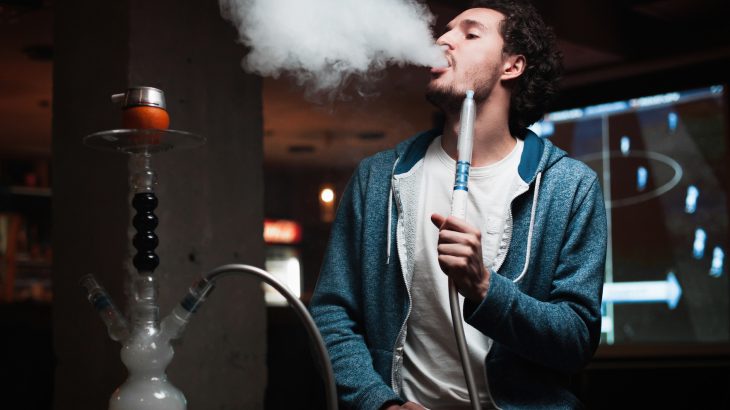 Hookah smoke can cause damage to the heart and blood vessels

A new study published by the American Heart Association has found that smoking tobacco in water pipes, also known as hookahs, can cause damage to the heart and blood vessels. The toxic chemicals that are inhaled during a hookah session often exceed those found in cigarette smoke.

Hookah tobacco is a combination of dried fruit, flavored tobacco, and substances that are intended to keep the tobacco moist. During a hookah session, which typically lasts for at least 30 minutes, users inhale many liters of smoke that is filled with high concentrations of particulate matter.

“Many young people mistakenly believe that smoking tobacco from a hookah is less harmful than cigarette smoking because the tobacco if filtered through water, but there is no scientific evidence that supports that claim. However, there is evidence to suggest that hookah smoking is addictive and can lead to the use of other tobacco products such as cigarettes.”

Hookah tobacco appeals to younger audiences with colorful packaging and candy and fruit flavors. Sweeteners are added to the tobacco which mask the harshness of the smoke.

According to recent surveys, hookah usage in the United States ranges from 4.8 percent among high school students to 13.6 percent among young adults. People between the ages of 18 and 24 account for 55 percent of hookah smokers nationwide. Furthermore, individuals who smoke hookah are more likely to start smoking cigarettes.

There is growing evidence that hookah usage acutely impacts heart rate and blood pressure, and chronic hookah use is associated with an increased risk of coronary artery disease.